Abject Gallery is pleased to announce Look at Me, presenting the work of six artists living and working in Turkey, revealing their perception of ‘self’ within Turkey’s current social and political climate. Artists explore key themes through universal contexts in an attempt to underline human connections and similarities, presenting intimate narratives, which explore ‘self’ through changing forms of experience.

Curated by Çiğdem Menteşoğlu for Abject Gallery, Look at Me presents a collection of works by six artists: Dila Yumurtacı, Özlem Şimşek, Ferhat Özgür, Çiğdem Menteşoğlu, Gizem Karakaş and Bengü Karaduman presenting what the artists refer to as a ‘self critique’.

Dila Yumurtacı: ‘Elinin Hamuru’ – ‘With Flour on my Hand’
‘Elinin Hamuru’ (meaning, with flour on my hand) is a frequently used expression in in Turkey, used as a warning this phrase literally means: “Do not tamper with a man’s job with flour on your hands!’’ Yumurtacı feels that such a discourse constrains the status of women on the social sphere and depicts a world where a stark dichotomy between ‘manly jobs’ vs. ‘womanly jobs’ exists. In this world Yumurtacı believes that women are presented as being incapable to rival men in terms of power, they take the back seat and are portrayed as ‘homely’, ‘settled’ and ‘domestic’ creatures.

Özlem Şimşek: Letter (After Nuri İyem)
Letter, presents a self-portrait of Özlem Şimşek as she re-enacts representations of women in Turkish painting, with specific reference to the work of Nuri İyem, who Şimşek claims, represents what the ruling elite deem to be the ideal Turkish woman. As Turkish society has undergone major transformations and art history has adopted many voices and different perspectives, Şimşek attempts to strip these works of their male ideology, questioning the identity of the modern Turkish woman and the nature of representation.

Ferhat Özgür: The Will
The Will (or The Ten Commandments) is a parody in which Özgür highlights the ills of not only Turkish artists but of all non-Western art worlds in relation to Western art and its history. Özgür presents us with satirical work depicting the relationship that Turkish artists have with the west and how art has always been perceived as a matter of importance for the modernization project of Turkey. In the post-modern era, the artist’s desperate situation only draws laughter, or is it perhaps tears?

Çiğdem Menteşoğlu: Made in Connotations
Menteşoğlu explores her inner-self inspired by the artist’s personal history. Projected paintings create dream-like states revealing remembrance, passion, frustration, fear and foresights that lie between fiction and reality. ‘Made in Connotations’ is an emotional response to the external world, the bed now used as a screening space symbolizing personal territory. Menteşoğlus’ narrative, like time and circumstance, is changing from one form into another.

Gizem Karakaş: DİKKAT! DİKKAT! - ATTENTION! ATTENTION!
Attention! Attention! Presents a four-channel video installation, questioning the multi-faceted mechanics and economies of the art world through the eyes of a young artist, as she attempts to navigate through this world; charming the art lover in a hope to get the attention of the press, in order to persuade the collector to buy the work and in doing so attach a value so as to help persuade the gallery to show the art work.

Bengü Karaduman: Sketch for a New Body as a Performance
Karaduman presents an imaginative exploration of body and self, describing herself as oscillating between two entities, ‘being’ in one form and ‘changing’ in the other; the artist is responding to the external world that is changing around her.

The preview for this exhibition takes place on Friday 17th March, 7pm – 10pm, featuring music, drinks and a chance to meet curator. The exhibition continuing to be open from 22nd March – 22nd April, Wednesday to Saturday, 12pm – 5pm. Entry is free. 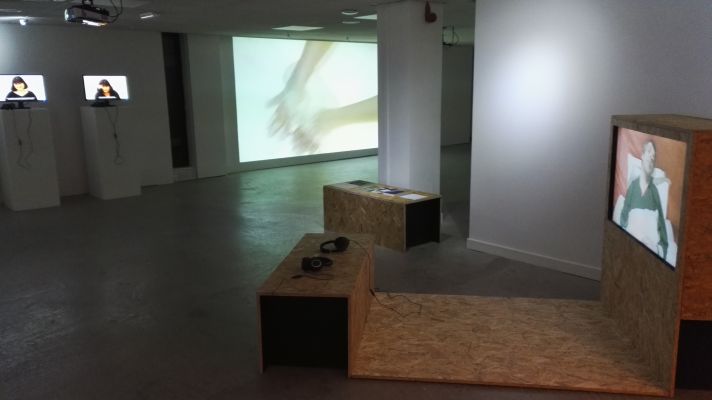 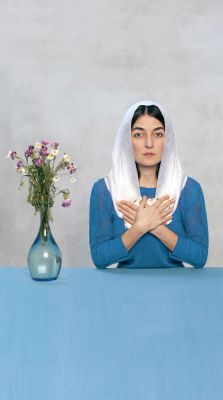 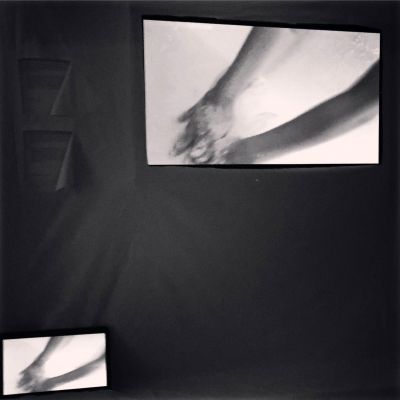 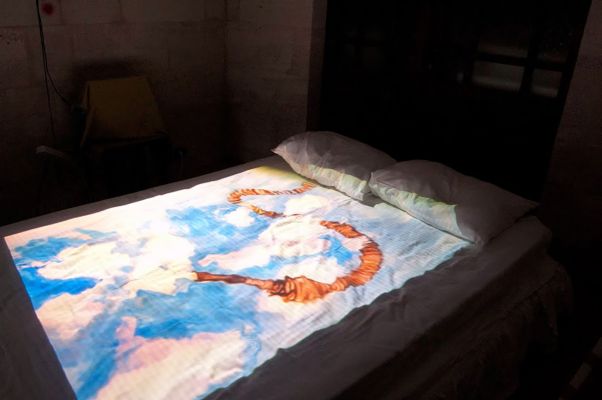 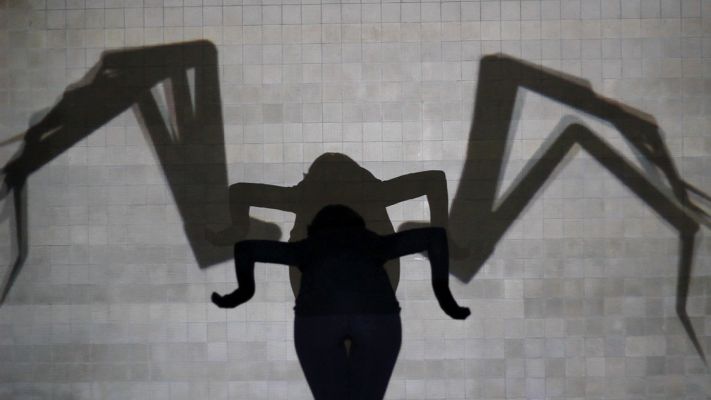 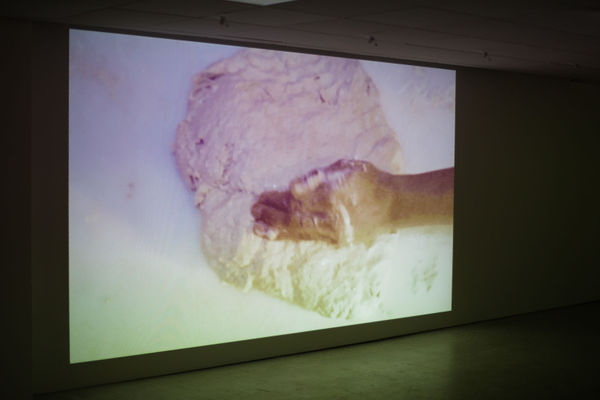