As two practitioners with two seemingly different practices, Bowman & Nicholas create an exhibition that looks into the apparent commonality between both. The concepts of absence and presence run through our primary strands of thought and realisations. The exhibition will address both the presence, and absence of the artist within the gallery setting, through modes of production which emphasise the removed act of creation, alongside a more explicitly hands on approach.

Nicholas will adopt a continued presence in the gallery space, reconfiguring the redundant material in an performative sculptural installation. He will work within the space at a set time during opening hours. The integral part of the process is predetermined in response to the environment of the gallery. Whilst some actions are set in place prior to the exhibition commencing, there will be other actions that are more spontaneous and unplanned. Questioning the performative elements of construction and deconstruction led by the sculptural anxiety of the artist.

Whereas the lens based work of Bowman documents the more overlooked structures that are encountered daily by the kinetic human form. In both cases the idea of witness and the gaze of the audience is re-focused upon the present or latent subject.

The structurally impressive and often gargantuan architectural forms that exist to serve a particular functionality, are in Bowman’s photographs, recorded entirely void of the humanity it exists to serve.

The processes and presences in Nicholas’ work are conversely opened up and exposed to the viewer, but the function or specific endeavour of the tasks undertaken remain knowable only to the artist himself.

The aim is to develop and explore an understanding of how their practices relate to one another outside of the studio. The way the two different modes of production and presentation mediate in a space to emphasise the individual practices of the collaborative process.

Using the common ground of Abject Gallery at Breeze Creatives, they will throw their practices into a dysfunctional relationship of time, presence and play.

The qualities of absence, resolution and stillness in the two-dimensional wall based work of Bowman amplify the relatable contradiction with the actions of construction and deconstruction within Nicholas’s sculptural installations. The static expectation of sculpture gives way to sculptural anxiety in Nicholas’s work, leading to processes of constant movement and alteration, adjacent to this Bowman’s capturing of stillness simultaneously gives new-life to an object that is still, frozen in time. 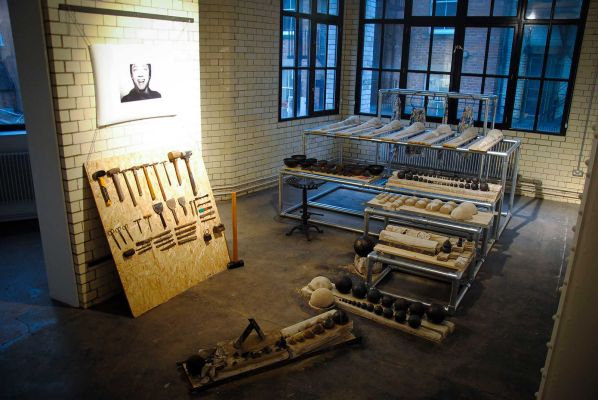 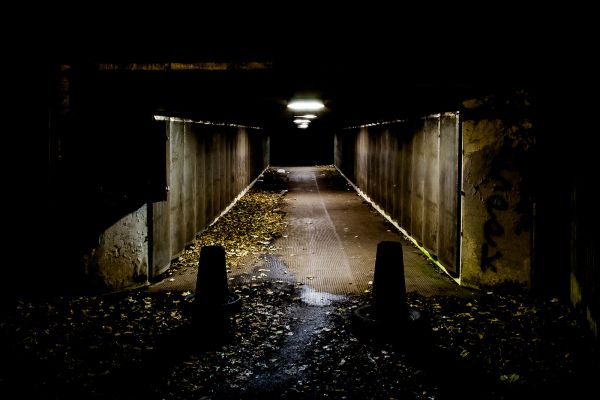 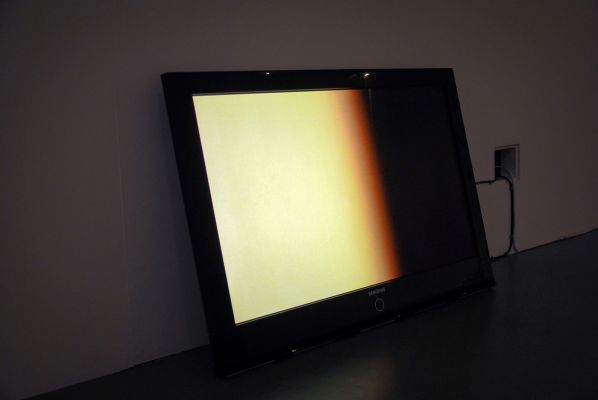