In Aspirational Neuroses, artist Cody Sowerby uses found images which have been enlarged and digitally manipulated exploring the presentation of the ‘self’ in the digital realm. Sowerby is particularly interested in the abundance of material which deals with the explicitly corporal aspects of the self: spot popping, eating etc, and how these images are simultaneously repulsive and fascinating, communicating a paradoxical need for intimacy and distance.

Sowerby appropriates screen based images, which are magnified and distorted using both analogue and digital processes, these images are then combined with text, which disrupts the original image and opens up a host of conflicting meanings and interpretations. The images are chosen arbitrarily but thematic concerns such as the body, digital media and a sense of alienated existence run throughout. The relatively inane images begin to take on new meanings when de- contextualised; here Sowerby’s interest lies in the tension between the image, truth and interpretation.

Aspirational Neuroses expands upon this work further by playing with the scale of these images; turning mundane, forgettable fragments of digital culture into unsettling monuments. For Sowerby the gallery environment acts to consolidate ideas into a coherent, finished piece, the essence of Aspirational Neuroses is therefore designed to evoke a feeling of image overload, a confusing space which mirrors online existence- an abundance of images to be consumed with a tenuous relationship to what they show and what they mean.

An important part of Sowerby’s practice is the continual production of zines, an experimental platform in which the artist can gather and represent ideas or fragments of information which are then more sophistically and internally created into new works, or new moments in time. 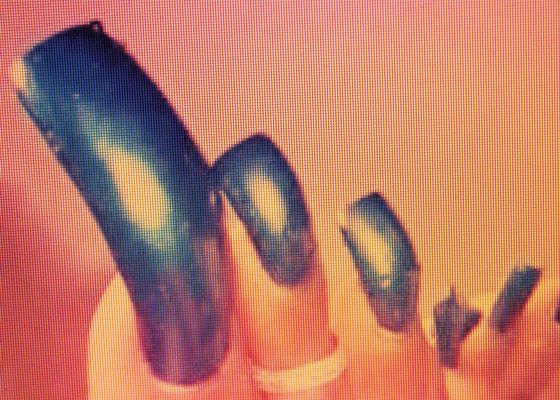 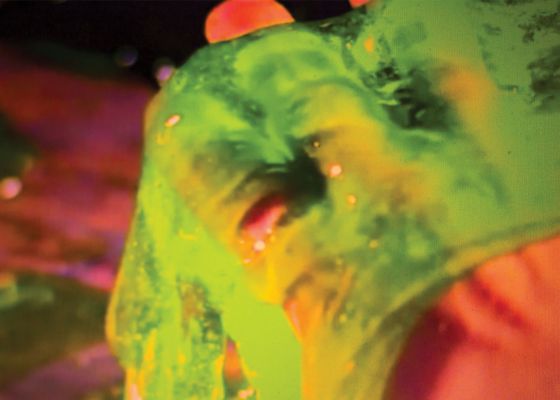 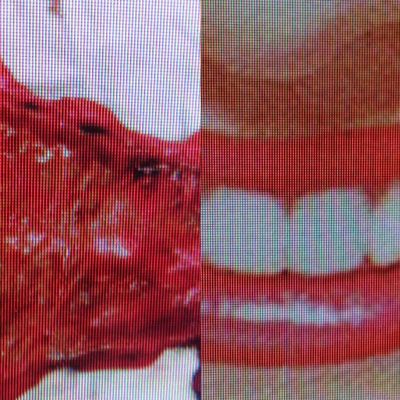 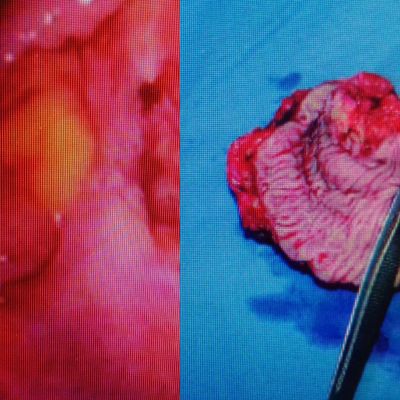 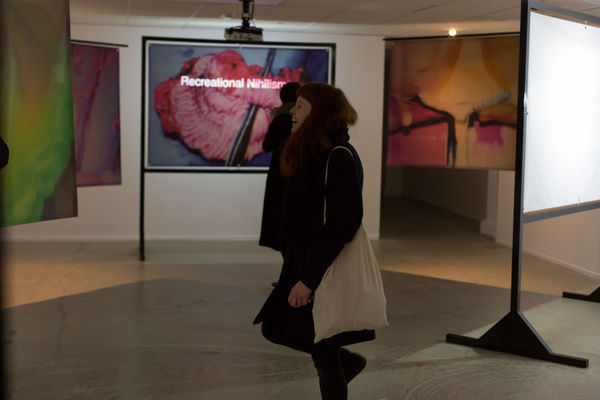 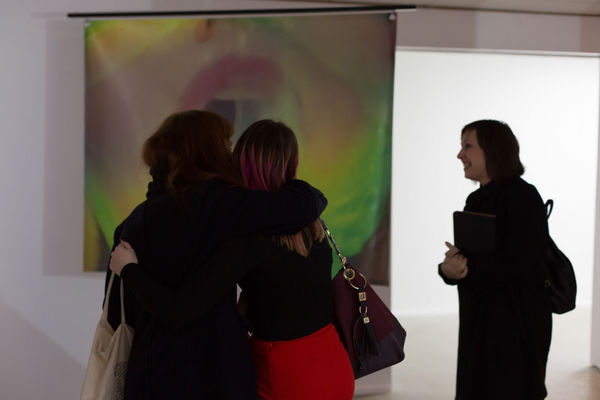