The Fall of the Rebel Angels

‘The Fall of the Rebel Angels’ is an exhibition of specially commissioned sculptural work by Dylan Shields, to launch a new cultural space in Sunderland city centre.

Dylan Shields’ installation is based on Charles Le Bruns work ‘The Fall of the Rebel Angels’. Re-examining the narrative using ubiquitous by-products and humble materials, Dylan hopes to engage with the ideas of a war of light verses dark, and how dissent and lack of satisfaction with the status quo can be mirrored within contemporary society.

The Book of Revelation (12:7-9): “And there was a war in heaven: Michael and his angels fought against the dragon … and the great dragon was cast out, that old serpent, called the Devil, and Satan, which deceived the whole world; he was cast out into the earth, and his angels were cast out with him.”


Dylan is an artist who predominantly focuses on sculpture, investigating the relationship between traditional, narrative painting and contemporary materials. He explores the relationship between art history and its context in modern society, highlighting the forgotten narratives of old masters. He uses recycled cardboard and parcel tape to produce work that is at once familiar but dramatised by its original use of form and perspective. Dylan Shields graduated in 2011 and has exhibited internationally in Japan and the Netherlands and nationally in London and Edinburgh and the North East.

Breeze Creatives in collaboration with Sunderland BID will be showcasing three events in the Athenaeum Building on Fawcett Street, Sunderland.

As joint-winners of Sunderland’s 10x10, the events will act as taster events, keeping the vibrancy of Sunderland city alive into the evening. To celebrate the Athenaeum building the events, under the umbrella of ‘Athenaeum Nights’ include; an exhibition which plays and responds to the scale of the space, a demonstration lecture, captured by Steampunk photography, in the national home of photography- Sunderland. The finale event; a rising talent of young artists, including Charlie Dearnley and Adam Goodwin, join to create an improvisational group exploring a conversation between music, dance and live visuals. 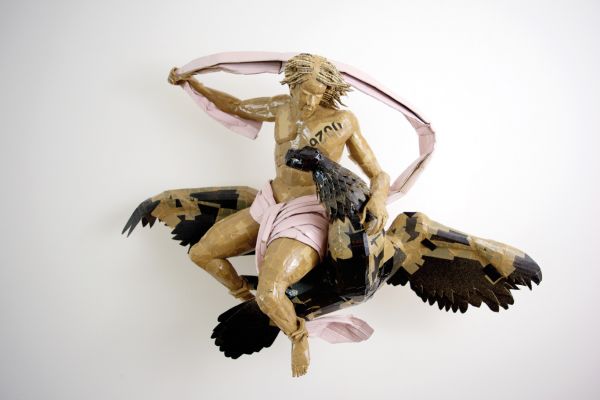 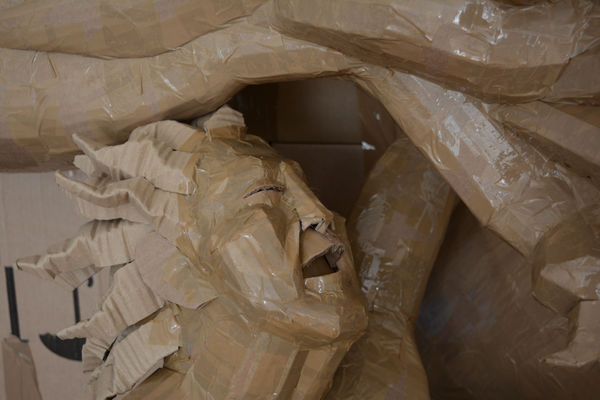 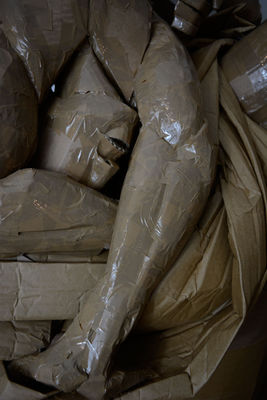 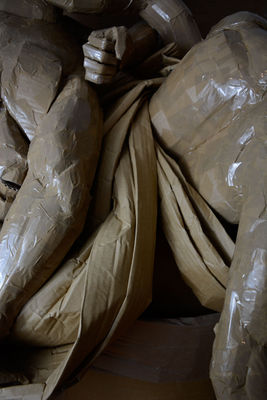 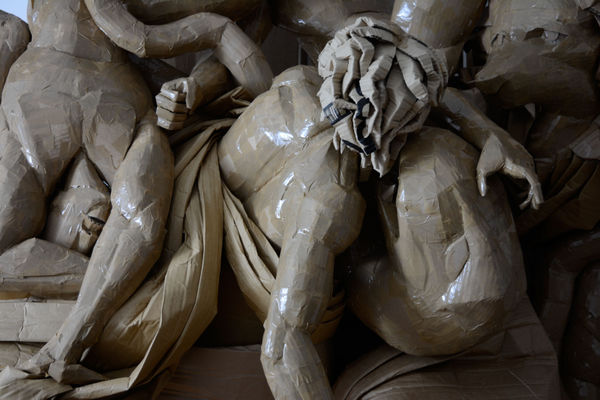 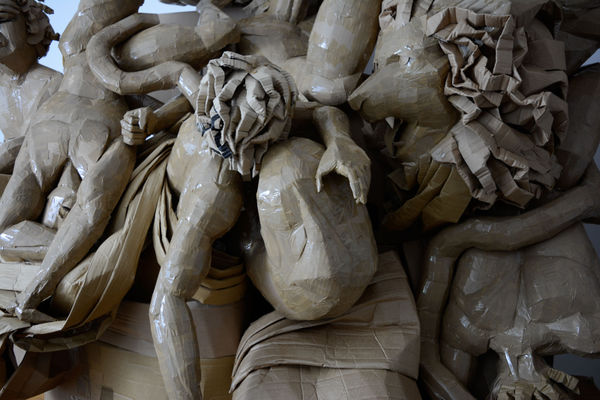