In this show Eamer details changes in colour and light over a series of twelve paintings, using oil on linen mounted on board. They can be viewed individually or as a whole, creating a gradient of colour. Taking into account the elevation of the gallery and its large windows, the intention is for the paintings to be viewed in the gradual changing of light and shadow throughout the day. Particularly during the sunset, which is occurring at 9.05pm on the 14th of May 2016 which the opening has been happily arranged to coincide with.

Eamer’s focus has developed from a figurative practice into more abstract notions of space together with a heightened interest in the complex nature of colour and order, during the last couple of years. Moving from a predominately drawing and print based practice to painting.

Eamer’s work has been shown nationally and internationally including at The Museum Of Contemporary Art (MOCA) Toronto Canada, in 2013, The Goss Michael Foundation, MTV-ReDefine, Dallas, Texas in 2011, and she has had solo shows in London, Southampton (UK) and Beijing (China). Eamer received an MA from the RCA London in 2006. 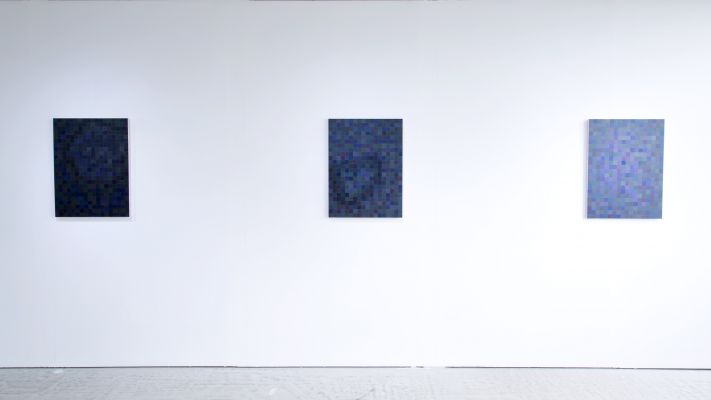 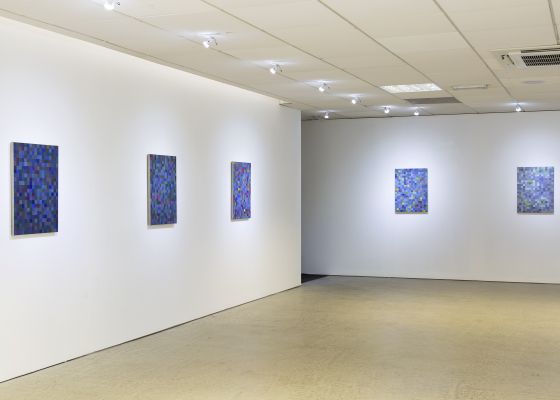 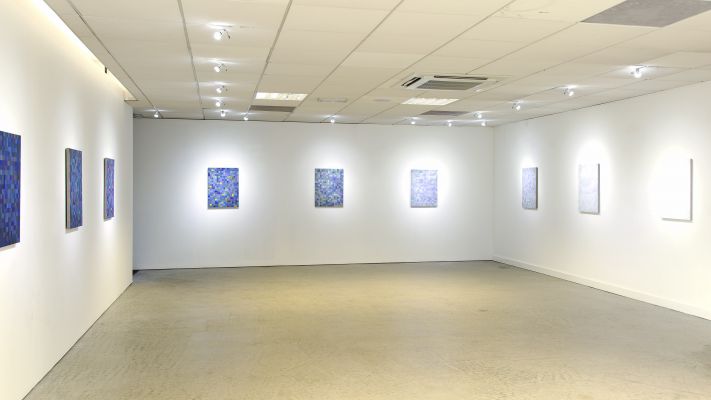