Fang Qi’s “The Reversible Future” is a video based installation work which has an intensive look at the ambiguous features of the evolution of life. The artist tries to explore the questions “does the growth of the minds and body mean upgrade or downgrade?”, “can we control the direction and way of the changes of them?”, and “can people really know what happens to their body organism when they upgrade themselves?”.

This is a fascinating new media exhibition that combines video projection mapping technology, with the more traditional mediums of drawing and sculpture to create a dialogue of parallels between transformational developments in technology, the human body, and art.

Fang Qi is a Chinese artist and illustrator currently studying a PhD in Fine Art at Newcastle University. Qi is undertaking practice-led research on the relationship between illustration and installation art which contributes to the new visual narrative strategies in illustration which aims to reconstruct the self and identity.

Fang Qi’s works encompass drawing, illustration, video, animation, installation and creative writing, which have been deeply influenced by the artists Song Yongping, Francis Bacon, David Hockney, Marc Chagall and novelist Woolf Virginia, as well as the open art theory of Umberto Eco and the power theory of Jean Baudrillard. Her works attempt to arouse audience’s self-awareness and values of their roles in the powers, trying to construct a legal position of “independent self” in modern China.

Her work has won various prizes nationally and internationally and has been exhibited in Shenzhen, Hong Kong and Wuxi. Her works are collected by artists, art theorists, and universities and has published research in numerous academic journals. 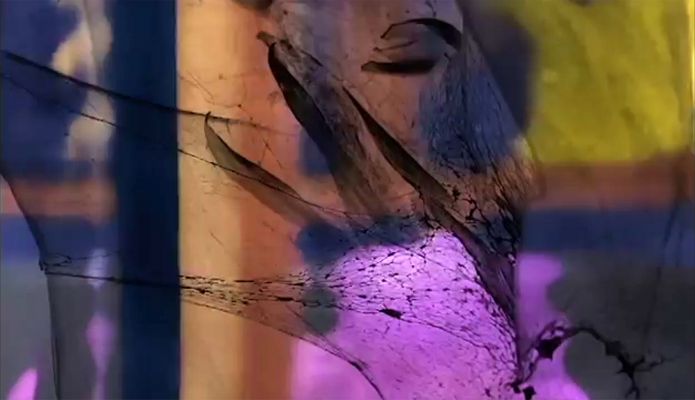 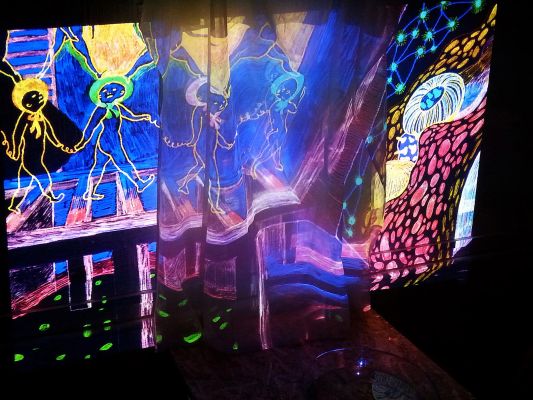 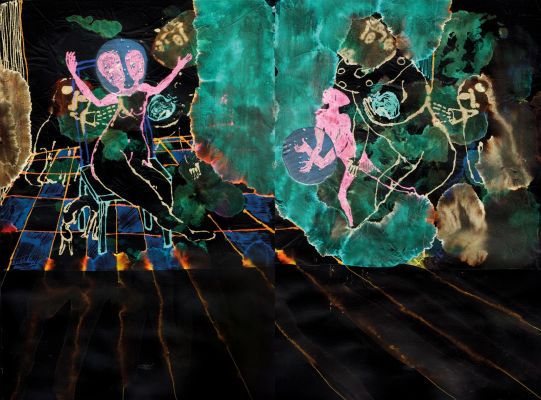 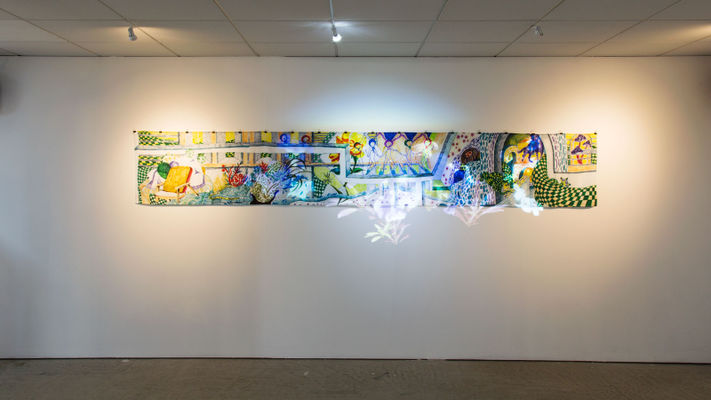 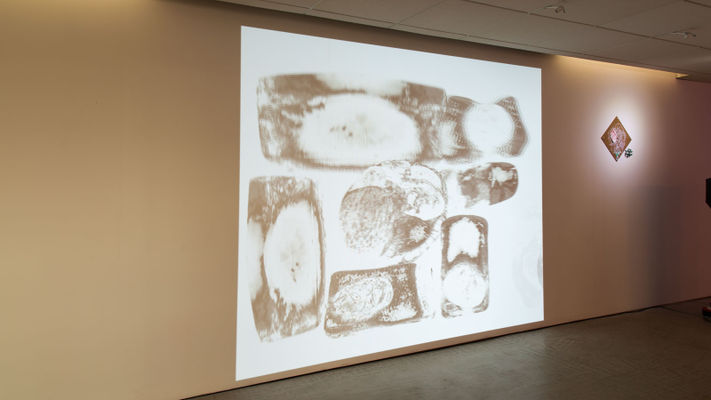 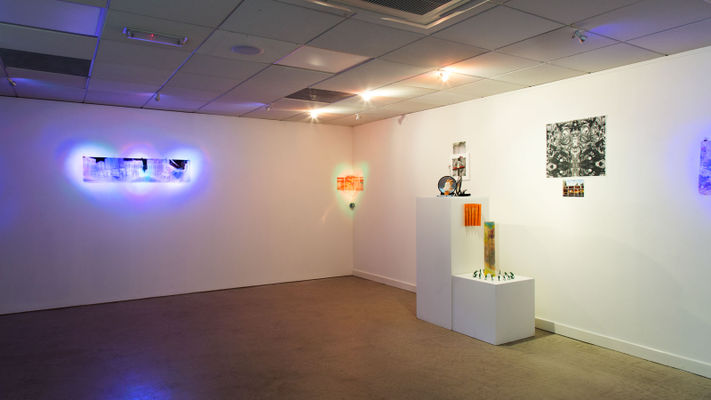