hu focuses on the layered narratives inherent in the works of five Hungarian artists residing in the UK and attempts to capture the diaspora of these early-career artists; focusing on shared common questions, interests and motifs. Hu endeavours to pinpoint what gets lost and what is gained through the translation of the transitions that these emerging artists have experienced in both in their domestic lives and careers since moving to the UK. hu questions if their approaches to making work and the language in which they make it have assimilated since residing in the UK and asks if indeed it needed to?

The exhibition initially opened in Dundee at GENERATOR projects is designed to change in response to each gallery that it inhabits. The work in Abject Gallery brings together the works of: Petra Szemán, Zsófia Jakab, Zsófia Schwéger, Márton Nemes, and András Nagy-Sándor. Nemes already enjoyed an established and successful practice before deciding to move to the UK; whereas Jakab and Nagy-Sándor started developing their practice before uprooting while Schwéger and Szemán only started to make art after moving away from Hungary. This exhibition explores the ways in which they have been affected by their new environment and the vastly different directions they now find themselves going, yet all artists share a common inquisitive determination to allow their experiences to fold into layers of meaning within their individual practices - their migration has become a shared language.

More information on the individual artists and their backgrounds will be provided in the catalogue which will be available at the exhibition alongside an artist discussion which will be held later this year in London, this discussion will be broadcast and available to watch live via the Instagram account: @hu_hungarian_traveling_exhibit. 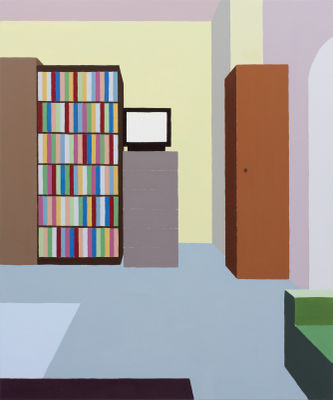 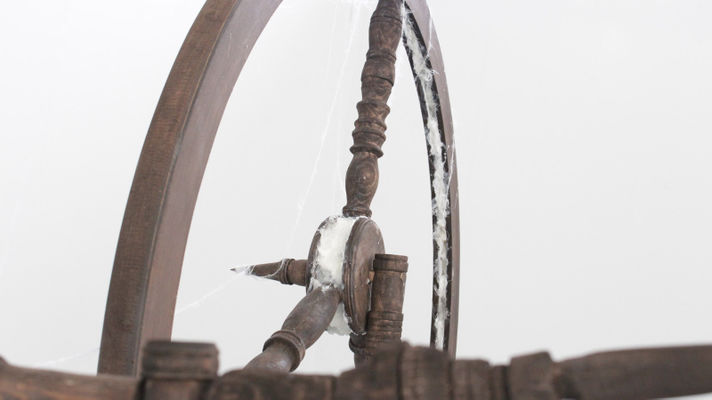