Abject Gallery is pleased to announce a new installation from video artist Juan delGado - The Flickering Darkness and Terminal Sur.

The three-channel installation The Flickering Darkness serves both to show fragmentation and connection, silence and sound, movement & stillness. Juan delGado accessed Bogotá as a foreigner; he embarked on a journey to explore the city as a living organism that eats, sleeps and has physical needs.

In observing and interpreting the social mutations of the city environment, delGado aimed to explore Bogotá neighborhoods, focusing on those so-called “no-go” places that somehow stand out as a consequence of the briskness of economic and social change as well as its sometimes harrowing human costs. Trauma itself is a concept that can appropriately bridge the gap between the individual and the surrounding society in understanding the impact of conflict and displacement; trauma threatens the individual’s sense of self and the predictability of the world. Consequently, basic beliefs in trust, confidence and connectedness with other people are undermined.

In his research, delGado takes into account what sociologist and philosopher Henri Lefebvre said: “thinking about the city is to hold and maintain its conflictual aspects of urban and suburban life: constraints and possibilities, peacefulness and violence, meetings and solitude, gatherings and separation, the trivial and the poetic, brutal functionalism and surprising improvisation.” His project reflects on the idea of belonging, to the need we all have for positioning, for locating ourselves in an environment; in other words, in a context that makes sense to us.

delGado has exhibited widely including at ARCO’05 - Madrid, End of the World Biennial - Argentina and the 2014 Mardin Biennial - Turkey. He was selected for the 2012 BBC Big Screens programme, in 2013 he was short-listed for the Jerwood Open Forest exhibition, and in 2014 he was awarded a major project commission by Unlimited that premièred at the Southbank Centre, London. 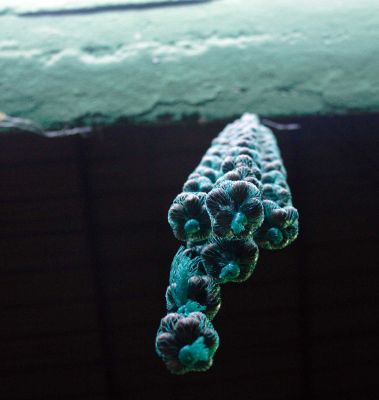 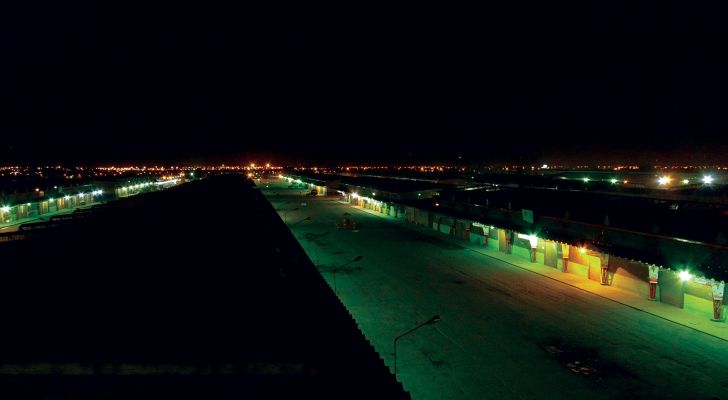 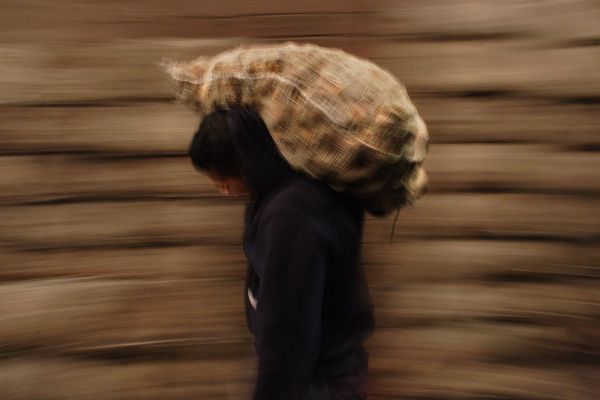 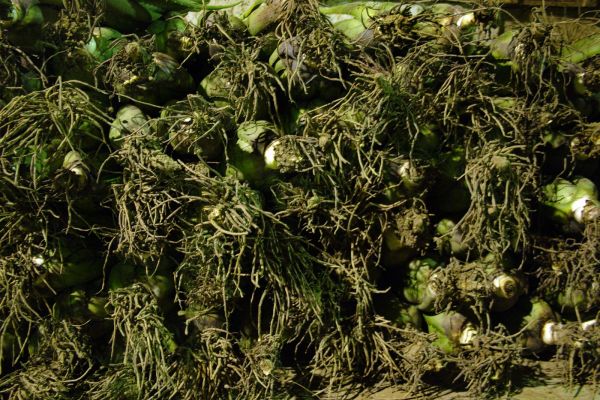 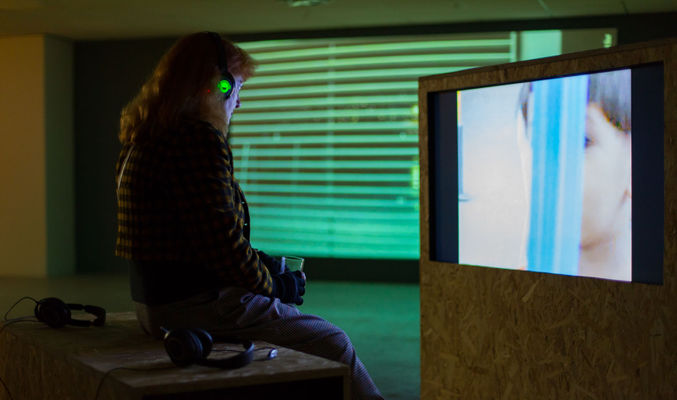 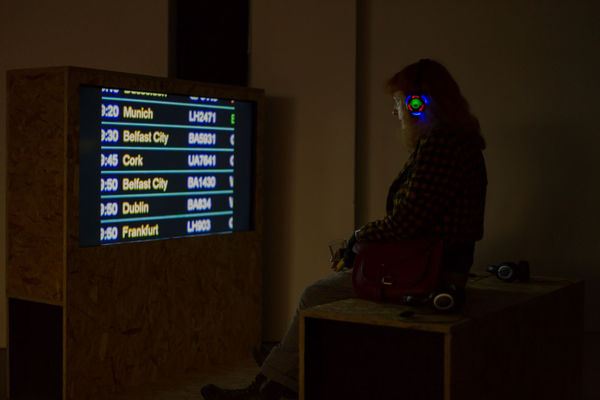