Mao Kai’s painting embodies classic traits of the modern society of China; idealism, formed by a dynamic conflict of the conceptual gap between planned economy and market economy. Coming out of a career in the advertising industry, Kai is well versed in the pull between these two poles.

Whilst advertising is said to be genetically related to art, as time goes by, the two have gone in opposite directions and Kai uses his reflections on this to inform the direction of his oil paintings. If the production of advertising is still connected to artistic skill, originality in advertising is the expression of art as concept.

Whilst firmly based in the realm of Surrealism, Mao Kai purposefully downplays the often intense conceptual voice present in such a painting, preferring to express the conceptual side more subtly over series of works, as was favoured in the high-concept print advertising of previous decades.

In this series of subtly surrealist depictions of dream like human/animal evolutions, Mao Kai pairs understated surrealism with a quite traditional language of technique to express the feelings of the common person under the current Chinese society. From this perspective, even though what or how he paints is often is rooted in classicism, there still exists a strong sense of modernist temperament.

The preview for this exhibition takes place on Friday 7th October 7 – 11pm as part of the Newcastle Creative Quarter Block Party, with Mao Kai making the trip over from China especially for this event. The exhibition continuing to be open from 12th October – 5th November, Wednesday to Saturday, 12pm – 5pm. Entry is free. 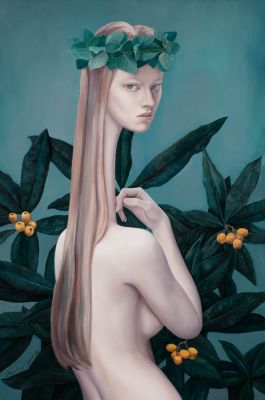 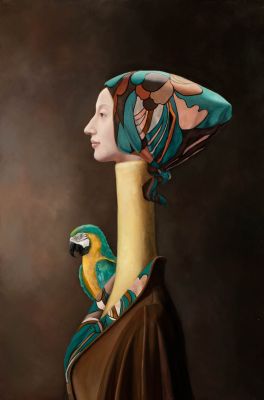 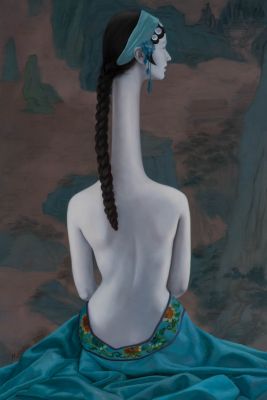 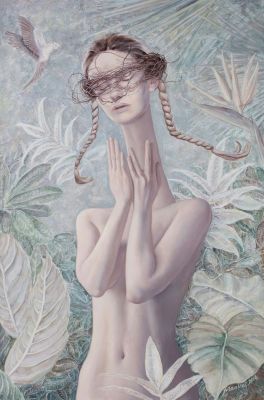 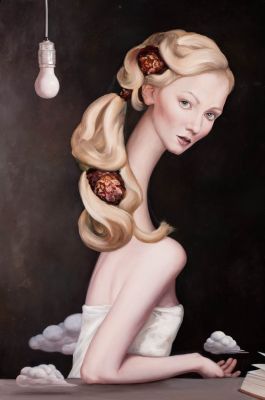 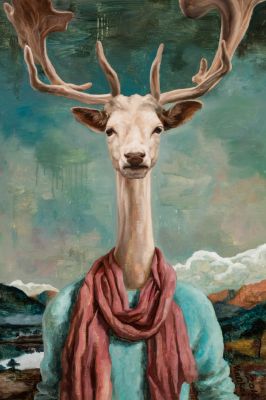