For the project Tokyo Hotel Story, Nathalie Daoust continues her exploration of the female form and sexuality. Spending several months in the Alpha-In, Japan’s largest S&M ‘Love Hotel’, Daoust has photographed 39 dominatrixes in their private rooms. Daoust regards the Alpha-In as a stage for human desire and S&M as the mere expression of a need to dream, fantasise and escape. The resulting images transform the darker, grittier factions of society into a narrative that is symptomatic of our time.

For the preview event on Thursday 10th May as well as the Late Shows 2018 on Saturday 19th May, the gallery bar area will be transformed into a Japanese brothel inspired lounge complete with a karaoke stage. Please not this exhibition and events are not suitable for children.

Through her photography Daoust explores cultures often hidden and inaccessible. It is not surprising that the alluring and illusive location of the Alpha-In would play host to her work. Set deep within a residential neighbourhood, the building is a portal to a world of sexual fantasy and excess. No cameras or media are allowed within the confines of the Inn, however Daoust was granted exclusive access to photograph the Hotel and the women who offer their services to an elite clientele. In Tokyo Hotel Story, Daoust deviates from the shocking surface of S&M instead she chooses to focus on the ‘ordinary’ within an extraordinary setting. The intimacy and trust Daoust has forged with her subjects has allowed her to penetrate the tough exterior of the women’s alternate identities to unearth the human personality behind the regalia and decor.

While her work explores taboos and fantasies, it is within her darkroom, that she fuses both image and concept together. Daoust has juxtaposed sharp, well-defined areas against softer, blurred areas to suggest the colliding worlds of fantasy and reality. Experimenting with darkroom techniques allows her to have a more tangible and intimate connection with the outcome of the work, processing the negatives more closely to how she experienced her subjects and their surroundings. The outcome is a series of evocative portraits that delve beyond taboos revealing a universal human desire to escape reality, creating alternate worlds that oscillate between fantasy, truth and perversion.

Biography
Nathalie Daoust was born in Montreal, where she studied photography at the Cegep du Vieux-Montreal before moving to New York City to start working on “New York Hotel Story”, her first solo published photography book. In 2001 she moved for a period of two years to Japan to documents the red light district of Tokyo. Since then she has created several new thematic projects including “Entre Quatre Murs, Berlin”, “Street Kiss, Brazil” and ”Frozen in time, Switzerland” and has participated in several solo and group exhibitions in Canada, the United States, Poland, Finland, France, Spain, England and Japan. Her photographs have been the subject of many publications and were awarded several prizes.

Artist statement
Since my very first experiments in photography I have been fascinated by human behaviour and its various realities, by the ever-present human desire of escaping and living in a dream world. The aesthetic of my new project continues and enriches this visual exploration at the border between dream and reality by the feeling of escaping which it conveys, a sensation often present in my previous projects.

I use photography to express my interpretation of the world around me and to better understand my beliefs. A clearer understanding of this environment we live in allows me to explore fragments of life as an abstract form, and also to interact with people I would otherwise not be able to engage with. My goal is to use my camera to open a world I normally would not have access to, a place of curious self-expression, but also a place of new relationships, new chances, new beginnings and most importantly new stories. I seek the unknown and I look for the light within the shadows, the stories that are not at first obvious and the uncommon in the common. I photograph people in their environments because I am curious of what lies behind their eyes, where they have been and where they hope to go.

Please note: This exhibition is not suitable for children. 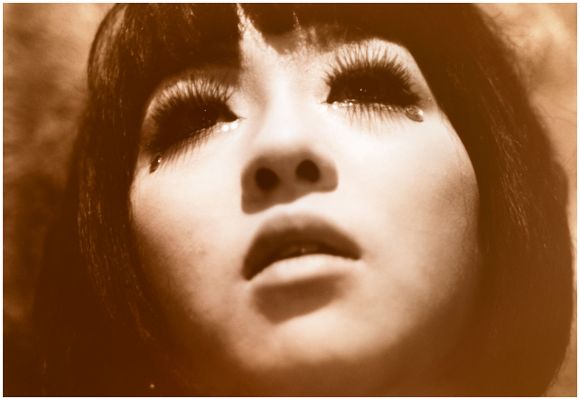 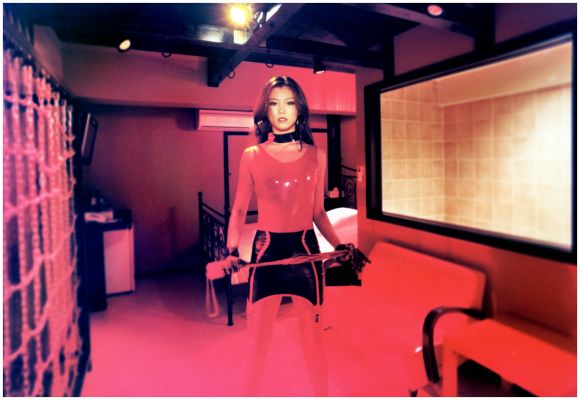 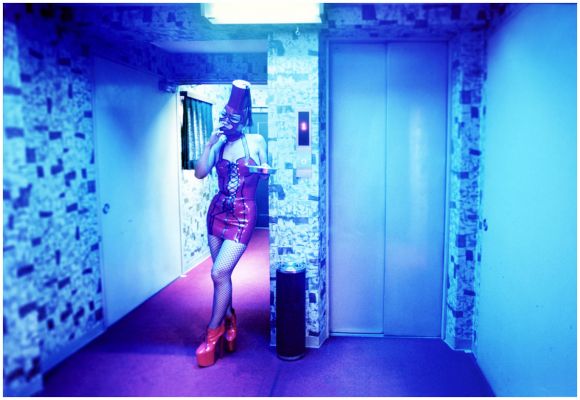 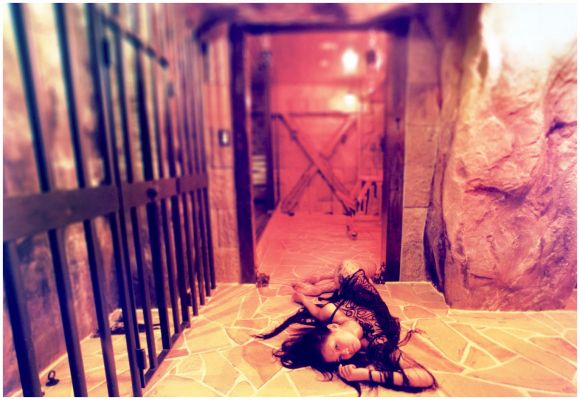 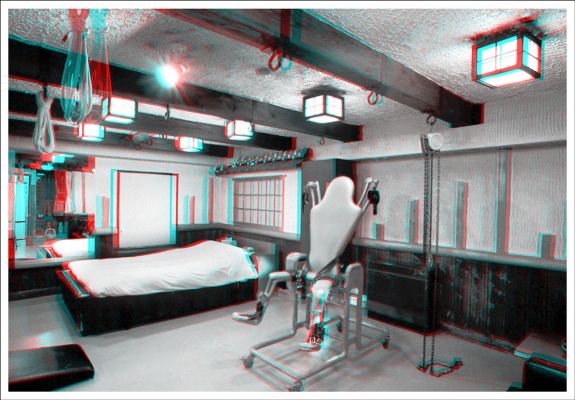 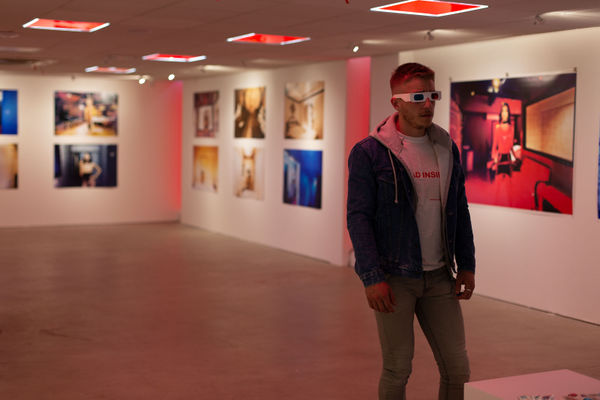