Divine Nothingness is a collection of video performances and artifacts by Stu Herring. This solo exhibition is a meditative reflection of Herrings own rituals, which have been designed to try to make sense of being in this world in this moment. Herring believes his rituals create experiences which separate him from regular modes of understanding.

In tapping into a transcendental-type experience, Herring creates for himself a viewpoint of his existence which is able to transcend all empirical knowledge as Herring faces nothingness. Divine Nothingness calls out in recognition of the infinite expanse in which we exist, and warns us of a ‘collective demise’ which he believes is looming in our conscience, more now than ever before.

Divine Nothingness praises the life we have received, embracing it without explanation; denouncing meaning and reason as distractions from the true freedom of thought.

Herring is deeply rooted in his home city of Newcastle upon Tyne and his practice examines his working-class heritage which has directly influenced the direction of his work. His performances are rituals which involve solitude and abstinence and explore our approach to labour and working, spirituality and rite of passage. The gruelling and repetitive nature of his practice becomes a physical mantra, creating a space in which Herring can explore these approaches asking ‘who, why, and what we are?’. This exhibition locates nothingness in the divine and the divine in nothingness. 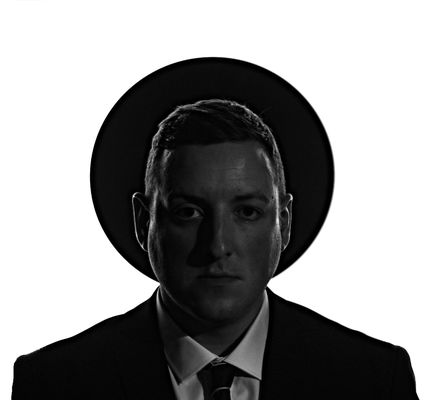 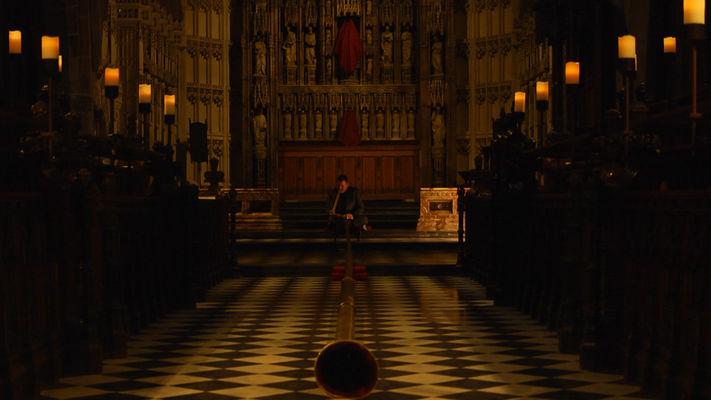 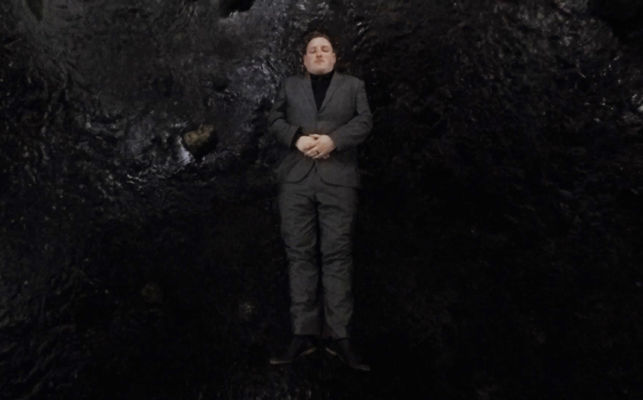