Eviction has become a powerful symbol of the combined impact of ‘austerity’ measures and a prolonged housing crisis in the UK: In 2015 alone, there were 11,000 tenant evictions in England and Wales, a six-year high. Studies have shown that forced eviction can have pronounced long-term impacts, including a decline in health and increased chances of prolonged homelessness. Activism by some of the most marginalised groups in British society, such as migrant workers, sex workers, squatters, and travellers, has drawn a spotlight to the role forced eviction plays in policing society in a time of economic chaos. We know more than ever about the causes and impacts of forced eviction. But what does it take to enforce an eviction? What are the strategies, practices and people involved in displacing people and communities from their homes?

Combining unique case study research into the work that goes into evictions, including interviews with bailiffs and landlords, and accounts of past evictions, this talk outlines how a series of emotional and physical practices of eviction have emerged in response to both informal and organised resistance to austerity. In exploring how these practices embody dominant economic ideas about the current housing crisis, the conclusions shed light on the sharp and controversial end of social conflict in Britain today.

Alexander Baker is based in the School of Architecture, Planning, and Landscapes at Newcastle University, currently completing PhD research into eviction enforcement in the UK. His research interests and publications focus on securitisation and militarisation of housing. 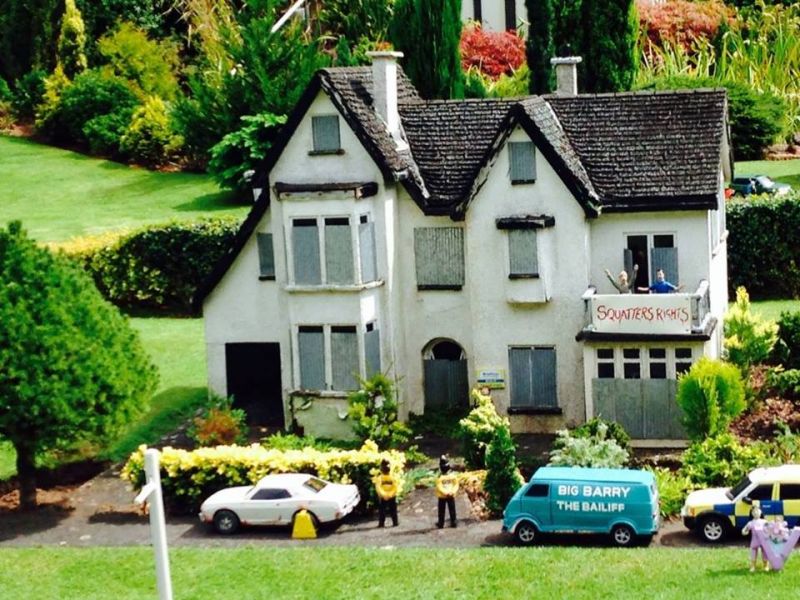