Goya and Dix - Behind the Lines

This joint talk examines the powerful graphic work of both Francisco Goya & Otto Dix, focussing on how they portrayed the horror and madness of the wars they lived through in their respective lifetimes.

Goya produced his ground-breaking series of etchings, the “Disasters of War”, during the Peninsular War in Spain 1810-14, recording both bloody war and famine.  These works are his unflinching commentary on the atrocity & violence of war.

Otto Dix, initially an enthusiastic recruit in the German Army when war broke out in 1914, used the print medium to recreate for the viewer the trauma he experienced as a front line soldier. These works were published as a set of fifty etchings, entitled “Der Krieg”, in 1924.

Both artists use the printmaking medium to portray with remarkable vividness and veracity the living nightmare of war.  The talk will discuss how these artists used innovation & experimentation to create some of the most thought-provoking imagery in the history of visual art.

Biography
Alfons Bytautas: Whilst studying Edinburgh College of Art, Alfons Bytautas was introduced to the technique of etching, marking the start of a life-long involvement with printmaking. Shortly after joining Edinburgh Printmakers in the 1970’s, he served on their Board of Directors and subsequently joined the technical staff where he was Senior Etching Technician & Master Printer. In 1983 he studied in Paris at the celebrated printmaking studio, Atelier 17 – the studio of S.W. Hayter. In 1994 he was elected an Associate Member of the Royal Scottish Academy, becoming an Academician in 2006. As a printmaker, Alfons Bytautas has contributed to research in developing etching techniques that virtually eliminate the use of hazardous substances. He has directed numerous workshops, demonstrating these methods, throughout the UK and in the Netherlands, Belgium, Spain & Japan. He is currently Principal Technician (Arts) at Northumbria University.

Mick Wootton: Currently a lecturer in Print at Northumbria University. He is an established artist’s book maker and his keen interest in and knowledge of print making has led him to have essays published, for example in Stephen Newton’s book “Etchings 1998-2000”. The Globe has a number of prints by Mick. They juxtapose contemporary urban street scenes with an angular monochrome printing method that recalls woodcuts of the early 19th Century. 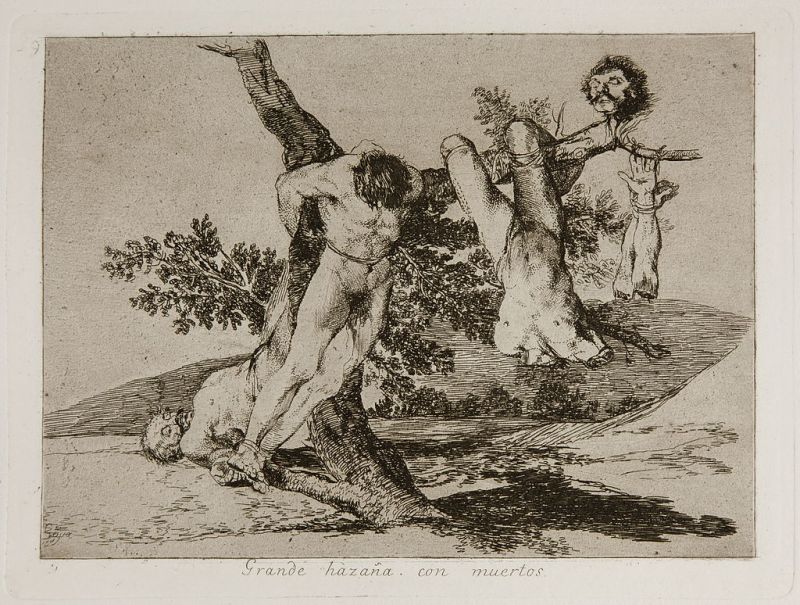