During the late 1960s and early 70s as mainstream film studios began to produce their own big budget B-movies, in order to try and maintain their niche market independent ‘exploitation ‘production companies found the need to push the boundaries of content and subject matter into realms that the mainstream would still not touch.

With the relaxation of obscenity laws in both Europe and the US, the insertion of increasingly pornographic scenes into otherwise regular B-movies took the genera of ‘sexploitation’ to a whole different level from the ‘nudie-cuties’ of the 50s which first defined it.

In a departure from the regular Wednesday Lecture format, this event will comprise of the multi-screen presentation of some of the best and most notorious narrative and documentary films from the genre. Work from filmmakers such as Jess Franco (The Blood of Fu Manchu), David F. Friedman (Blood Feast), Ed Wood (Plan 9 From Outer Space), Claude Mulot (Pussy Talk), and Peter Savage (Raging Bull) will be shown in a suitably styled gallery space sponsored by Attica Period Clothing.

Biography
Daniel Gibson has curated film programmes and collections at galleries and film societies in both the UK and USA, and written on the subject of film censorship for several longstanding websites. A number of the films presented in this event have also been used as part of lightshows he has done for numerous bands and tours, nationally and internationally. 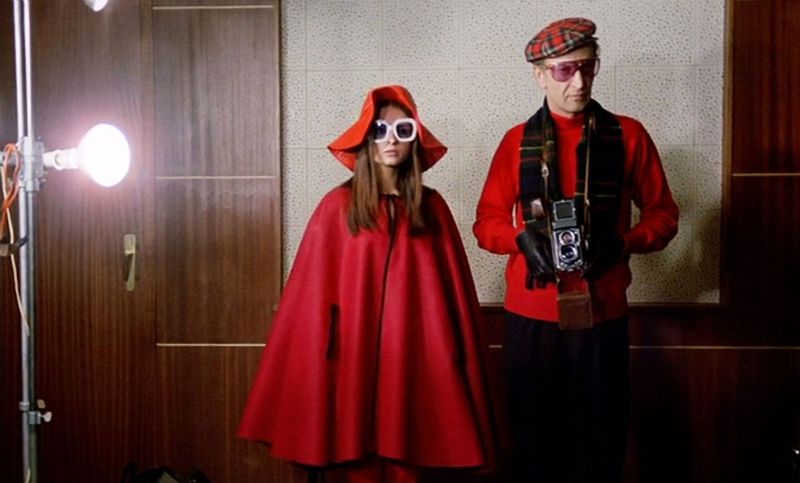