The Digital Media Labs team present a talk examining an evolving model for developing digital artworks for the public domain. The project is an ongoing series of research and development labs for artists working with technology to apply their processes to new contexts, to hothouse ideas and create new collaborations within a specially nominated peer group.

“Artists can tie themselves in knots sometimes, that was the most fun way imaginable to untie some.“­ Digital Media Labs 2014 participant

Following hot on the heels of the 2014 lab, the talk will include an overview of the Digital Media Labs model. Through looking at prototypes, works in progress and reflecting on final commissions by participating artists, an overview of the lab’s ideals will be revealed. This year’s lab brought together ten of the North’s most talented artists, filmmakers, musicians and technologists to focus on diverse ways of working with light and sound as a means of interaction, in the context of public spaces.

Borne out of the organisers’ experience in managing and creating public art, delivering festivals, developing works with digital tech and research into cross­disciplinary collaborative practice, Digital Media Labs is designed to provide space for artists to develop their next wave of ideas without the restrictions of a commission. This talk is a critical part of the sharing process at the heart of the project and hopes to draw responses and ideas towards developing future labs.

Speakers:
Benedict Phillips is an artist, activist, writer and curator. Benedict’s practice encompasses a broad range of methodologies, often responding to his profound dyslexia as well as researching and reacting to the people and places in which he finds himself. He has exhibited nationally and internationally, working with numerous organisations including the V&A, Arts Council England and Arts Catalyst.

Glenn Boulter is an artist / curator based in Cumbria. He has produced work for the Royal Opera House 2 and the Sao Paulo Bienal and is a founder of sound art collective Octopus and organiser/curator of the Full of Noises Festival.

Dave Lynch is an artist working with large scale lens based media, installation, intervention and performance. His interest lies in cross disciplinary collaborative practice that inspires social engagement and change, especially between the arts and sciences. 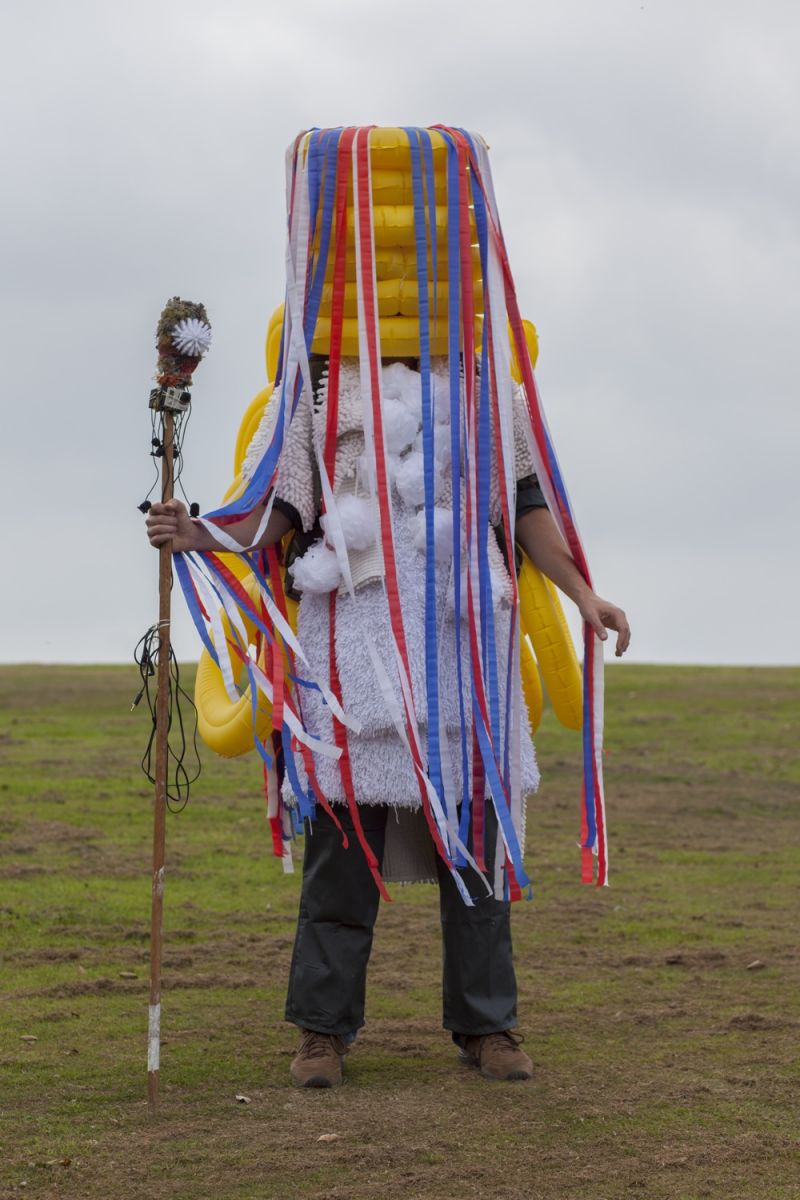