How much is the sadness of divorce worth? Or, how do you price museums?

This talk looks at a way which economists have found to express happiness in monetary terms, allowing them to price things like the sadness caused by divorce and the satisfaction created by adult education courses.

Since 2010 the Office for National Statistics has been measuring the happiness of the population on an on-going, large-scale basis as part of its ‘Measuring National Well-being’ programme. The decision to frame well-being in these terms was strongly influenced by economists and fits with an established body of economic research which uses happiness as a direct measure of utility. This has allowed happiness information to be incorporated into public cost-benefit analyses, which are used to examine the efficiency of public spending. In effect, it has allowed policy-makers to calculate the ‘happiness per pound’ of non- market goods like museums and adult education courses. Taking an earlier example from the economic literature, where the sadness of divorce was translated into monetary terms, this talk (which is not written by an economist) suggests some reasons why one might be cautious about taking such an approach to public policy.

Matt Jenkins has recently completed his PhD in the Geography Department of Newcastle University. His research focuses on official statistics, and how they are made. 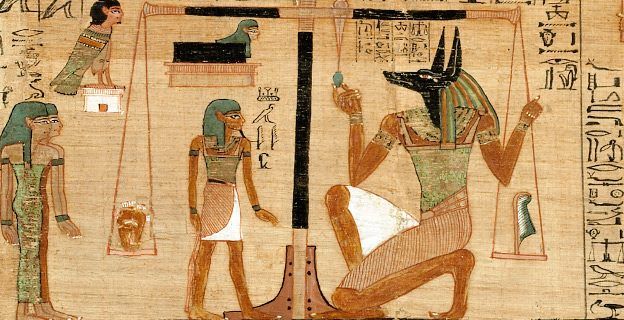