Is the west on the brink of a new world war? Russia, the sleeping bear, never went away. Her tanks may have been mothballed, her ships rusting, her warplanes without fuel but her latent power has not diminished. Russian military might dwarfs the rest of Europe. In 1991 she had 53,000 main battle tanks, the UK would be lucky to scrape together a score, if we had trained crews. Putin appears to be committed to restoring Russia’s quasi-imperial status under the Soviets. He has annexed Crimea from Ukraine and his special forces back separatist militias. The west’s response is to wage economic warfare – highly effective, the rouble is in free fall and economic collapse looms. This doesn’t mean Russia is less dangerous. Left leaning liberals in Germany want the Soviet wartime T 34s removed from the great memorial in the Tiergarten proclaiming that Germany is now the guardian of democracy. Can we trust the Germans? History would suggest not. As Britain becomes apparently the odd man out in Europe, the only member state Germany has previously failed to occupy or intimidate, where does the west truly stand, would US/EU go to war to protect the government in Kiev? What are the relative capabilities. 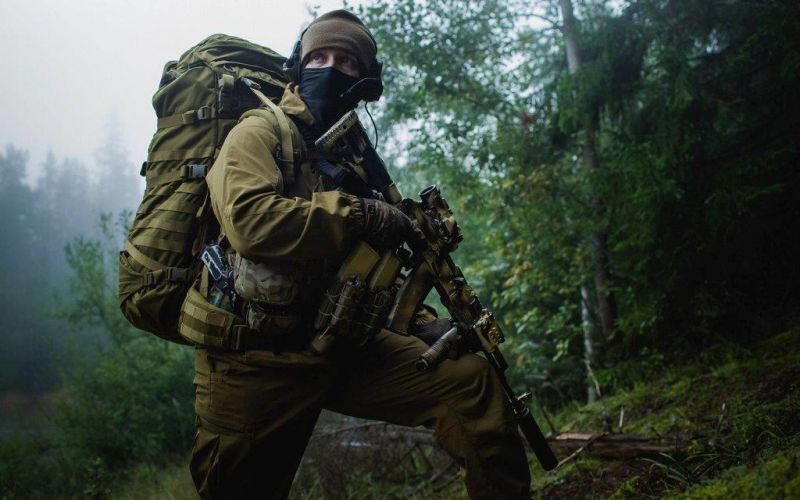