In 2014 after thirteen years of war British forces withdrew from Helmand province in Afghanistan, ending the UK’s longest overseas involvement since 1945, (Malaya was twelve years). By the end of the campaign most people in Britain had lost interest in the war and very few could define what the face of ‘victory’ would look like. The war ended not with a bang but a whimper, Britain’s fourth war in Afghanistan. The idiot minister Dr. John Reid, he of the many portfolios prophesied in 2016 that British involvement in Helmand was as peacekeepers and that forces there wouldn’t be likely to fire a shot in anger. He was 21,000.000 rounds and 453 fatalities wrong. The war was characterised by muddled strategic aims, wrong equipment, insufficient resources. We seem to ascertain why Britain became involved, what went wrong and what lessons should we learn. Is Britain any longer a world player, doe we need a capacity for expeditionary warfare which we’ve had since the reign of Richard the Lionheart or should we accept our role as an offshore island, an outpost of a united states of Europe, our armed forces scaled down to a virtual militia suitable for homeland defence only? 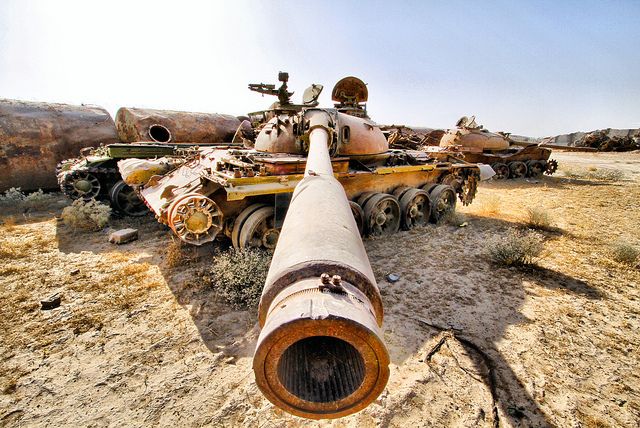