Breeze Creatives are delighted to announce that The Wednesday Lecture will be hosting Julian Germain, at The Northern Social Club in Ashington.

A 30 minute visual presentation by Julian Germain, who will be talking about his Ashington District Star project in collaboration with Northumberland College and Bait. Performance by the excellent club singer GAYNOR MARIE alongside projections of past acts throughout the 70’s and 80’s. Then Bingo Paintings – need we say more? And the official unveiling of the original ‘Saturday Night at the Club’ painting, alongside Julian’s matching photo. Finally, a live audio visual performance by Carl Cape of the Carl Cape Band featuring The King of Rome. Followed by dancing along with GAYNOR MARIE’S second set.

“I have been invited by Breeze Creatives (just google ‘em) to deliver one of their Wednesday Night Lectures, to speak about a variety of collaborative projects, most especially my work with you on the ADS. These are not meant to be conventional (some would say dull) ‘lectures’ at all but about creating an evening of entertainment and art. It will be at the Northern Social Club. I have made a great photo there based on Oliver Kilbourn’s painting ‘Saturday Night at the Club’ + they have a great stage and concert hall (with a balcony) + they have been very supportive and want to host the event + it’s a cool place to do a ‘lecture’ - much more interesting and unusual than a gallery or library or museum, and finally, Thursday 26th is the date to stick in the diary….” J G.

This is how the not so usual lecture will go down:

7.15 — Intro (10 mins)
7.25 — Live audio visual performance by local club singer Gaynor Marie, featuring songs and photographs from the 70’s and 80’s.
7.45 — The Wednesday Lecture. Julian Germain will offer a presentation about his work as an artist and photographer with particular reference to his collaborative projects and his work on the  Ashington District Star
8.30 — Live audio visual performance by Carl Cape of the Carl Cape Band featuring The King of Rome, a song about one of Britain’s most famous racing pigeons and photographs donated by homing  pigeon enthusiasts.
8.45 — Harry Pearson, author of more than 700 columns about sport for The Guardian as well as the award winning book The Far Corner, a Mazy Dribble around North East Football and nine other  works of non-fiction will re-visit some his writing about Ashington.
9.00 — Intermission
9.30 — Bingo and Bingo painting
10.00 — Presentation of artwork to the Northern social Club
10.15 — Live performance by local club singer Gaynor Marie, featuring songs from her repertoire.
11.00 — Time to go home

What a night!! What could go wrong?

The free coach from Newcastle provided by Northumberland College will be picking up at 6:00pm, meeting outside The Royal Station Hotel by Central Station. To reserve a seat on the coach, please email Turn on Javascript!

Biography
Julian Germain (London, 1962) became interested in photography at school. He went on to study it at Trent Polytechnic in Nottingham and the Royal College of Art in London. He has published several books, including ‘In Soccer Wonderland’(1994) and ‘The Face of the Century’ (1999). His first book, ‘Steel Works’ (1990), utilised a combination of his own photographs alongside historical images and pictures from various sources including family albums to examine the effects of the closure of Consett steelworks as well as broader issues of post industrialisation. Julian’s continued belief in the value of amateur and ‘functional’ images is also reflected in his recent book, ‘For every minute you are angry you lose sixty seconds of happiness’, published by SteidlMack in 2005, and also in his project ‘The Running Line’, a sculptural installation in Saltwell Park, Gateshead in 2007, of more than 139,000 pictures made by amateur and professional photographers of the previous year’s ‘Great North Run’.

Since 1995 he has been working with Brazilian artists, Patricia Azevedo and Murilo Godoy on a number of photography projects which are conceived and executed as collaborations with groups such as favela communities and street children, who produce the imagery themselves. In 1998, the book ‘No Mundo Maravilhoso do Futebol’ was published by Basalt (the proceeds financing the construction of a library and community centre) and the ‘No Olho da Rua’ collective has specialised in bringing imagery made by these marginalised groups directly to the public, in the form of posters, newspapers and flyers displayed and distributed on the streets of the Brazilian city of Belo Horizonte. 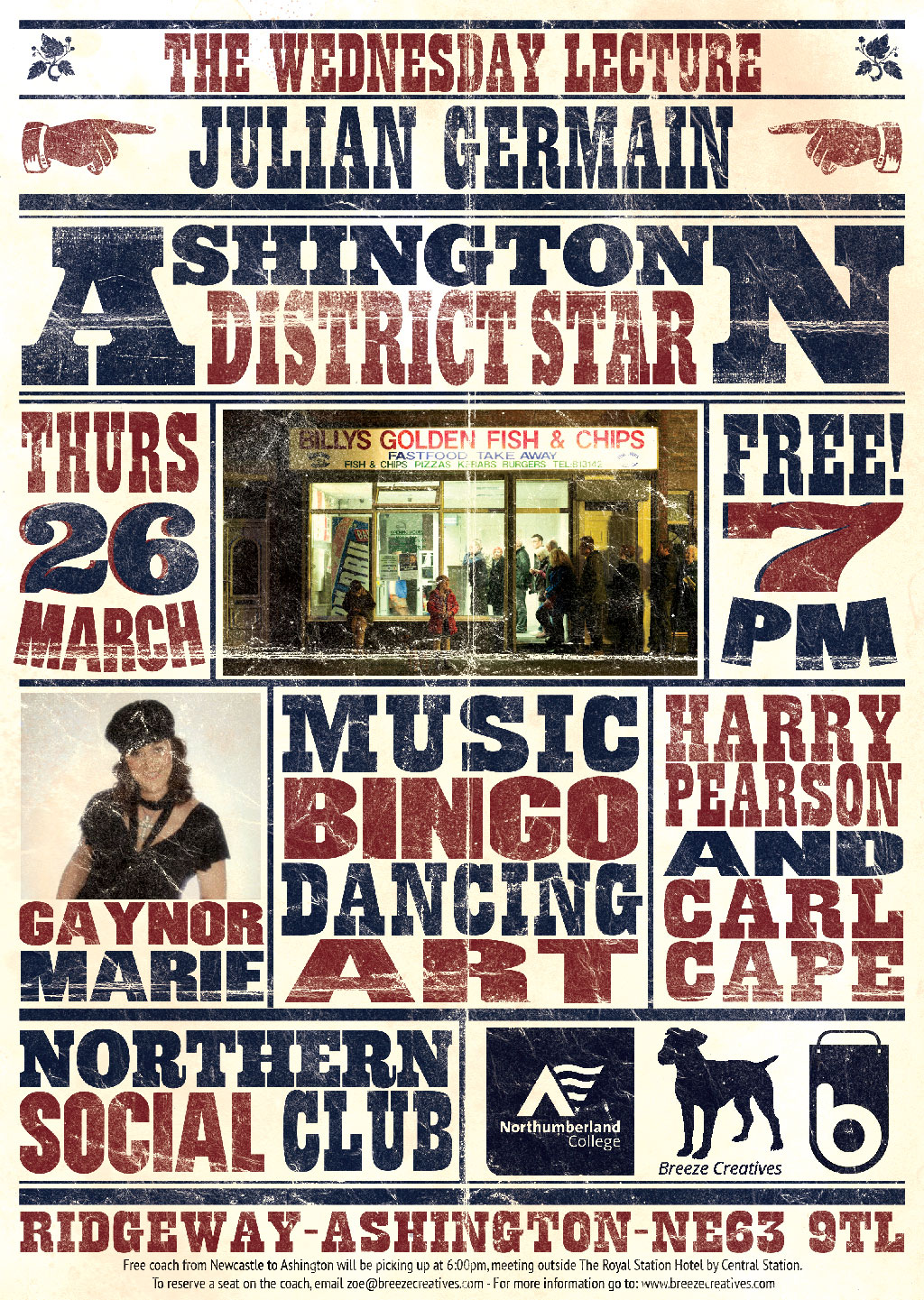 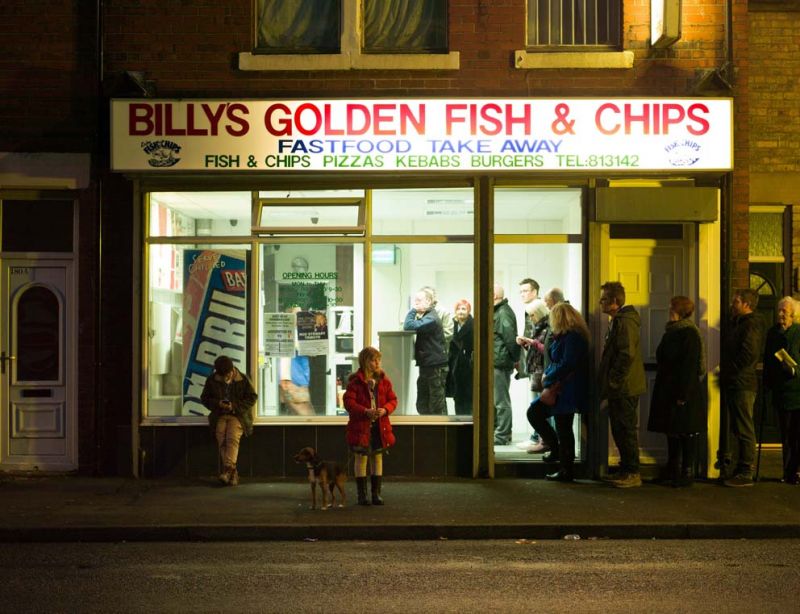