Can Girls Play Sport? An Analysis of Performative Gender Identity in Social Media Responses to the This Girl Can Campaign.

Sport England’s This Girl Can campaign has been held up as an example of innovative and impactful campaigning, with claims that anywhere between 150k and 2.8m more women are now participating in sport as a result (figures from Sport England & research group TNS BMRB). But with the campaign only marginally reducing the gender gap in participation rates, down to 1.73m from 1.78mil (Price, J., 2016) a question remains around the extent to which the campaign achieved its objectives.

By analysing interactions between social media users, it is possible to study gender performativity at sites where discursively constructed gender exists separately to subjects’ material bodies. When gendered identities are mediated by competing, alternative discourses (such as sport and capitalism) subjects’ gender performativity allows subjects to discursively construct themselves as relatively more or less powerful.

This research shows how the embodiment of various discursively constructed identities by disembodied subjects allows subjects to navigate complex shifting subject positions, within the context of the This Girl Can campaign. Through an in-depth analysis of consumers’ responses to the campaign on the social media site Twitter, it was possible to identify three distinct identities and subject positions in being embodied or discursively constructed.

This research argues that subjects construct gendered identities that either positively embody femininity or actively reject femininity in order to construct a subjectively more powerful identity within online social media discourses. It further shows that within sporting contexts, subjects construct themselves as either having sporting capital or embodying hegemonic femininity: these discourses work in opposition to each other.

Bio:
Laura Richards recently completed her Masters at Newcastle University. Prior to studying at Newcastle University, Laura lived and worked in Cambodia, for an NGO that used sport as a tool to empower young women. Her interest in sports and gender was piqued here, after several conversations with young female football players about what it meant to be a footballer and a girl in Cambodia. 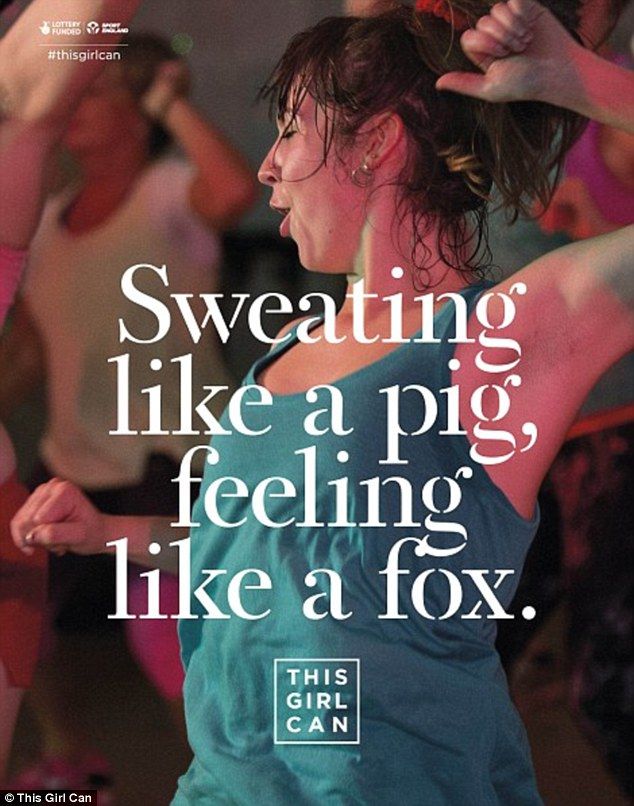