Maria Chevska will be in conversation in the gallery with artist and critic Peter Suchin.

Maria Chevska’s solo exhibition at Vane, ‘Dubious to Reason’, consists of a large series of recent paintings, From the Diary of a Fly, and collage sculptures on plinths entitled Muniments. In her paintings and three-dimensional collages, Chevska explores both media’s capacities to shift and evolve ideas. The exhibition draws reference from Franz Kafka’s celebrated novella, The Metamorphosis, in which travelling salesman Gregor Samsa is mysteriously transformed into a giant insect.

Maria Chevska lives and works in London. She studied Fine Art at Byam Shaw (now University of the Arts, London) in the 1970s. Recent exhibitions include ‘Do You Believe in Angels’, Mo Space, Manila and Equator Art Projects, Singapore (2014), ‘From the Diary of a Fly’, Mummery+Schnelle, London, ‘The Dark Would’, Summerhall, Edinburgh, and Bury Art Museum (2013), and ‘Guest from the Future’, Galerie8, London (2011). Chevska has undertaken residencies in France, Romania, and the British School at Rome. She teaches at the Ruskin School of Art, University of Oxford, where she is currently a professor of Fine Art.

Peter Suchin is an artist and critic based in London. He has contributed to many publications, including Art Monthly, Frieze and The Guardian. His exhibition, ‘A Critical Contagion in the Quiet of the Night’, first shown earlier this year at & Model, Leeds, is currently at Rushgrove House, London, until 15 June. 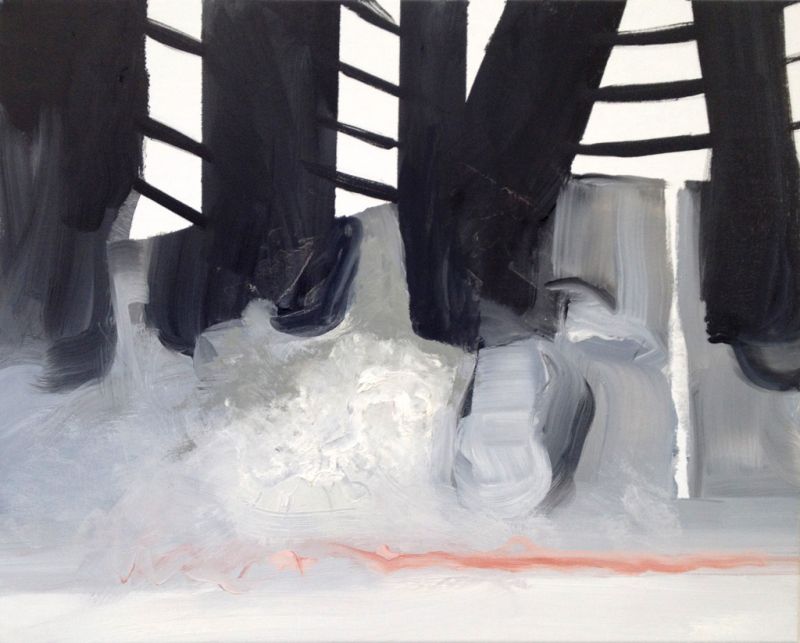