A pain in the ass: Pasolini’s Salò, or the “sodomystic” experience

Together with Bernardo Bertolucci’s Last Tango in Paris (1972), Pasolini’s Salò, or the 120 Days of Sodom (1976) is the most controversial Italian movie ever. Denounced by outraged citizens after its Italian premiere in Milano in January 1976, seized by the local police and immediately taken to trial, Pasolini’s film was found guilty of obscenity and banned “from all the theatres of the Italian Republic”. But why is Salò so unbearably obscene, according to the 1970s defenders of “il comune senso del pudore” [the common sense of modesty; public decency]? The talk tries to answer this question by analysing the transcript of the 1976 Milano trial against the film. 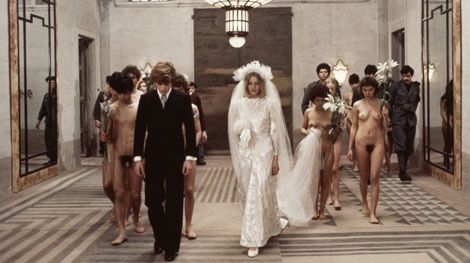