Mick Wootton is currently a lecturer in Print at Northumbria University. He is an established artist’s book maker and his keen interest in and knowledge of print making has led him to have essays published, for example in Stephen Newton’s book “Etchings 1998-2000”. The Globe has a number of prints by Mick. They juxtapose contemporary urban street scenes with an angular monochrome printing method that recalls woodcuts of the early 19th Century. 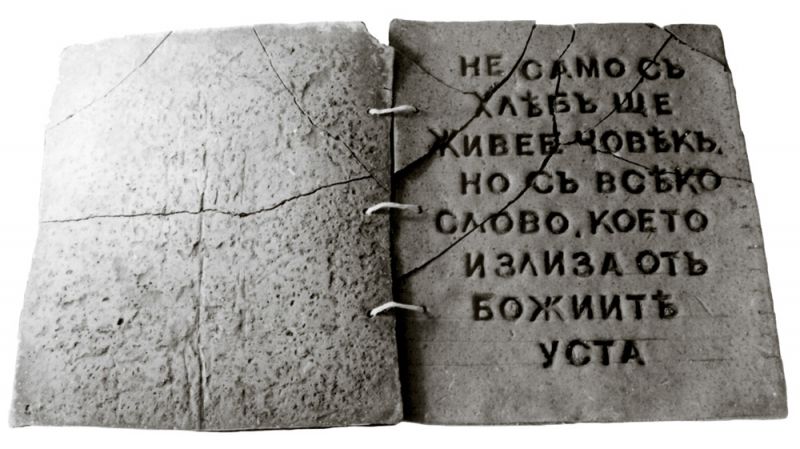