Painter Narbi Price will talk to film maker Maxy Bianco about issues around Maxy’s recent Channel 4 Random Acts commission, Another England, and consider the spaces between realism and fantasy that pervade both of their work.

Maxy’s work has been described as “art from somewhere that’s fallen off the edge of the map, from a place as far from the centre of English society and culture as it’s possible to go, economically, socially and spiritually – as close to the edges and ends of England as it gets”.

His collaborator on the series The Culture Show’s Michael Smith says, “Another England is a cycle of films by me and Maxy Bianco, exploring the North Eastern town where we grew up. It is a meditation on this marginal, sometimes otherworldly place, and the characters that haunt it. The four films each tell a different story, but all ask the same central question in different ways: what does it mean to belong to somewhere?” 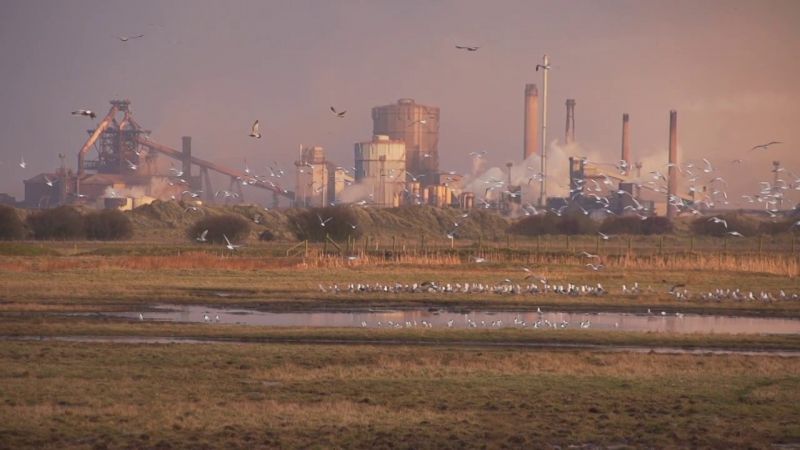