A live cinematic experience combining the ideas of the self in a state of shift and awareness.

A collaboration between Dearnley and Goodwin exploring the roles entwined with the cinema: the visual, the performance, the space and the audience. Through live development of a soundtrack, visual projection, spoken word and streaming, Goodwin & Dearnley will to create a cinematic experience.

The audience exists both physically and virtually through the process of live streaming, a reference to the recent phenomenon of “events cinema”, a concept that has transformed performance and cinematic experience.

Goodwin & Dearnley will explore the concept of the performance Not-lecture format philosophically and technologically in the surroundings of space six, the performance floor of commercial.union house.

Video DJing hardware and software will control the projection feed, whilst the soundtrack will develop through sonic hardware and app technology, alongside pre-composed spoken word. 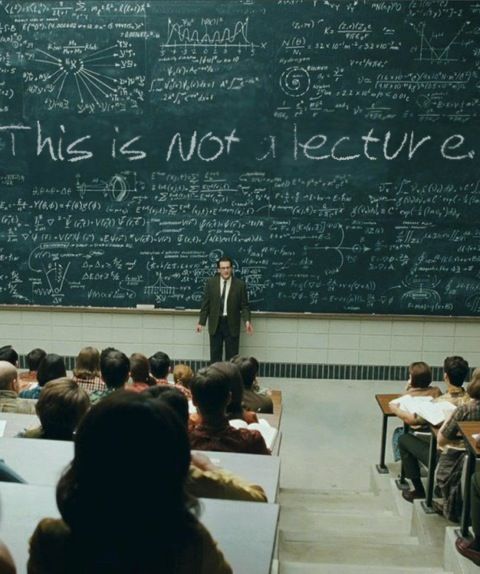