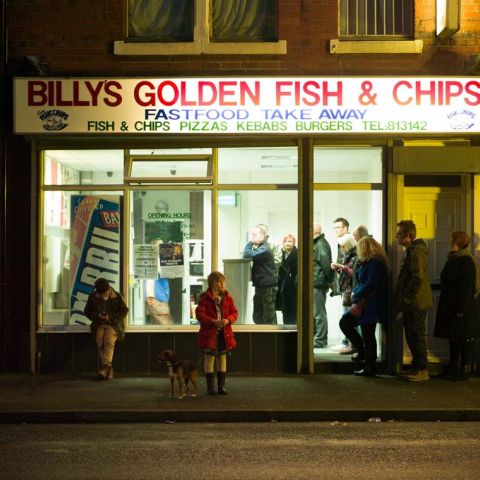 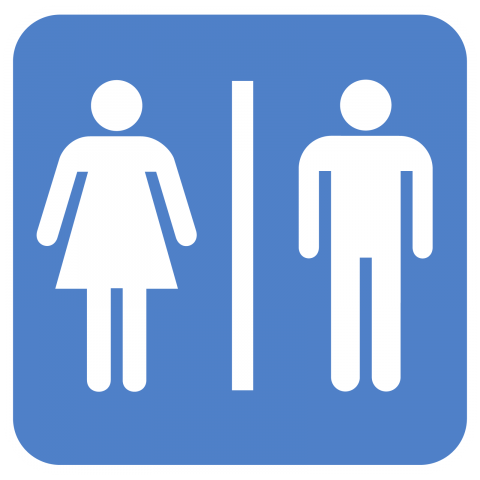 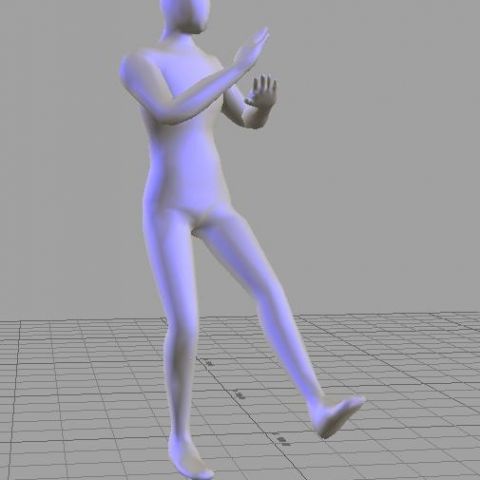 Success on the Dance Floor - The Attraction of Movement

The Cross and the Crescent (LARP) 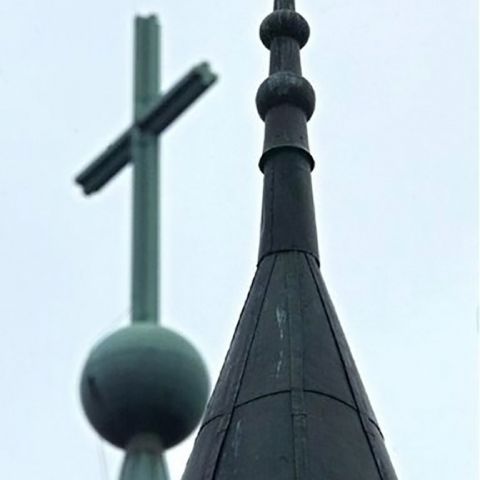 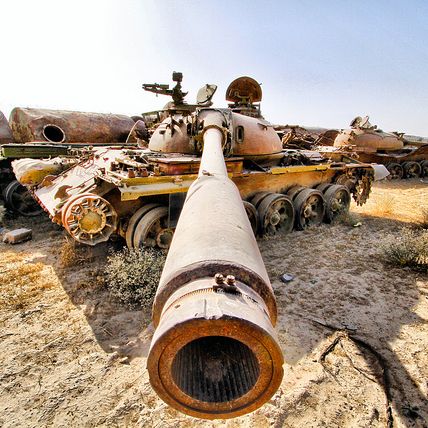 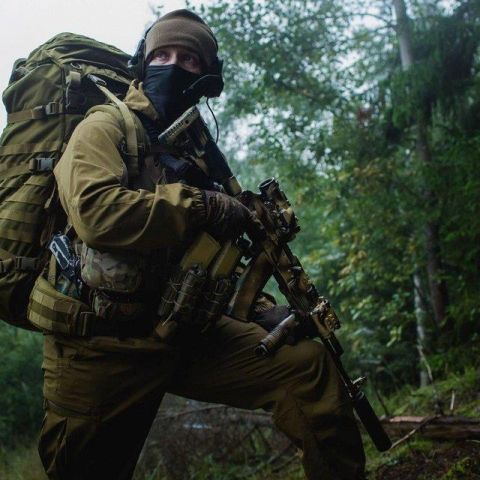 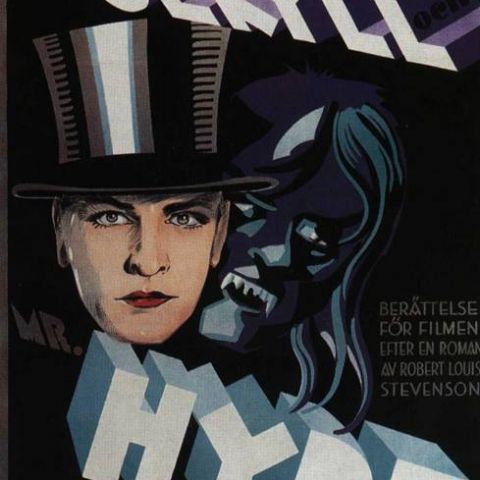 Jekyll and Hyde and Stevenson 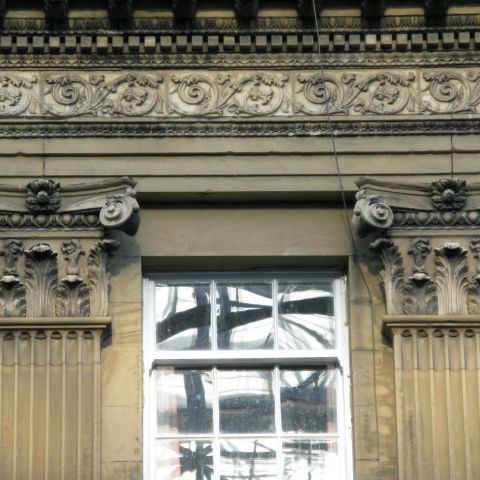 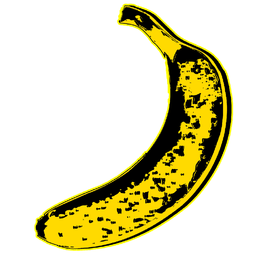 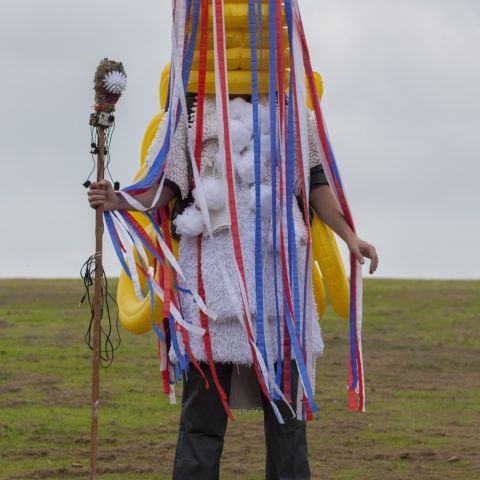