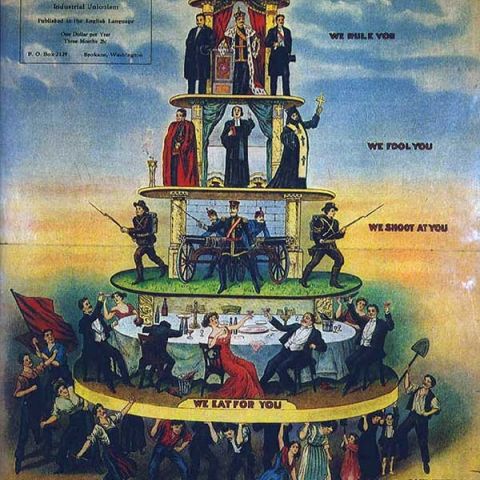 Artivism is not a Typo 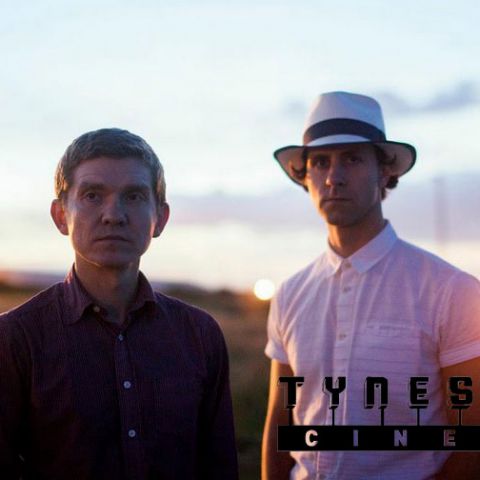 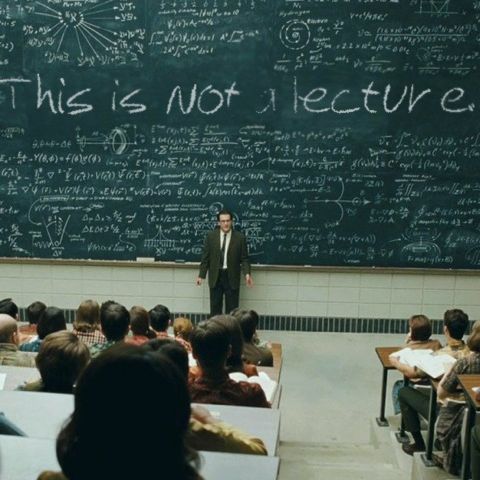 ‘We was wrong. We was probably wrong’ 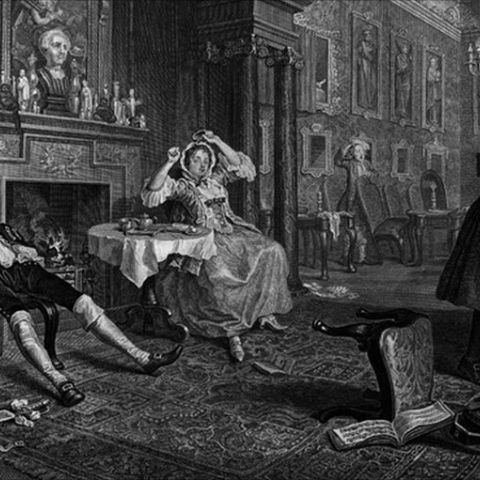 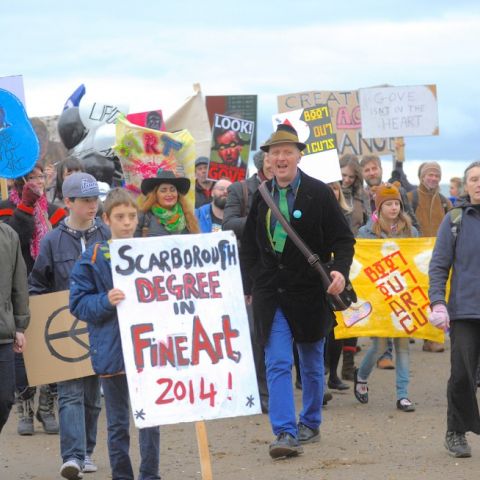 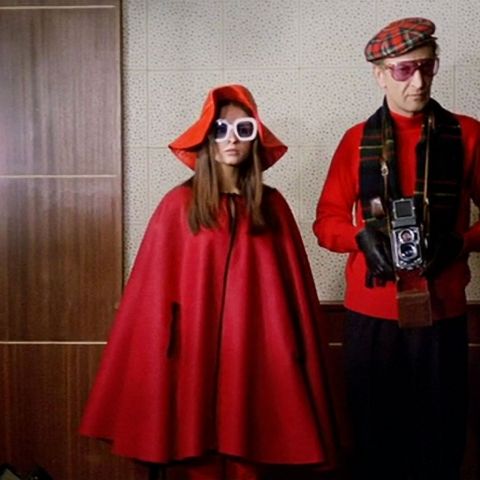 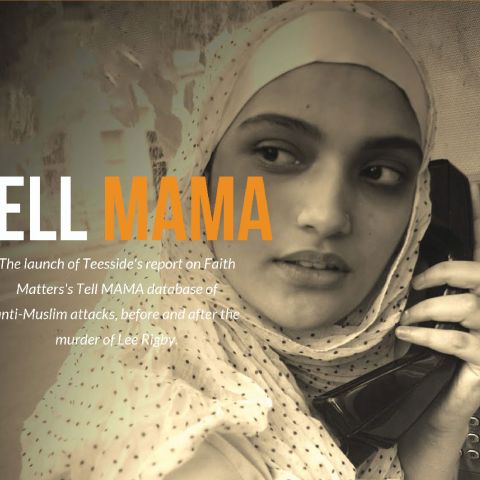 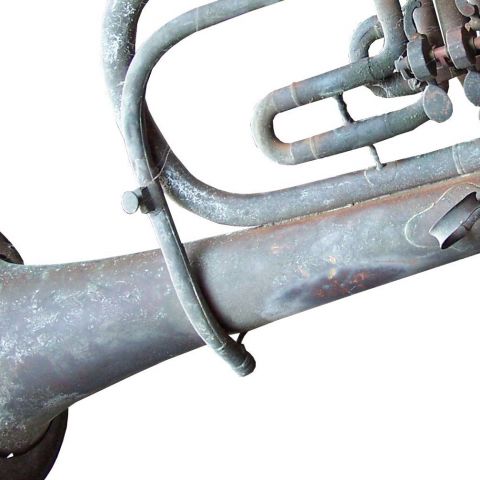 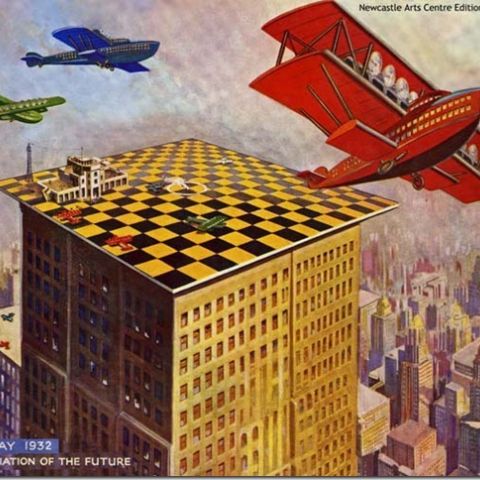 City That Never Was 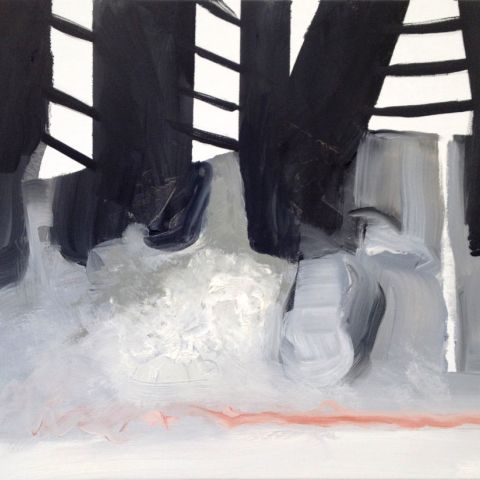